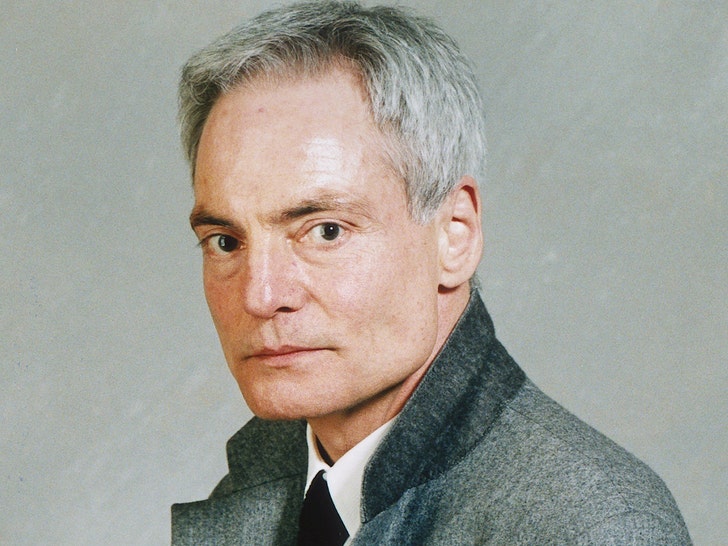 Dieter Laser -- the German actor best known for playing the evil Dr. Heiter in "The Human Centipede" -- has died.

Laser's death was revealed by his wife, Inge, who says he actually passed in Berlin back on February 29. His cause of death is unknown at this time.

The German star has more than 60 acting credits to his name -- including appearing in the Glenn Close film, "Meeting Venus," in 1991 -- but didn't achieve international fame until starring in the controversial horror film, 'Centipede,' in 2009. He also appeared in 'The Human Centipede III' in 2015. 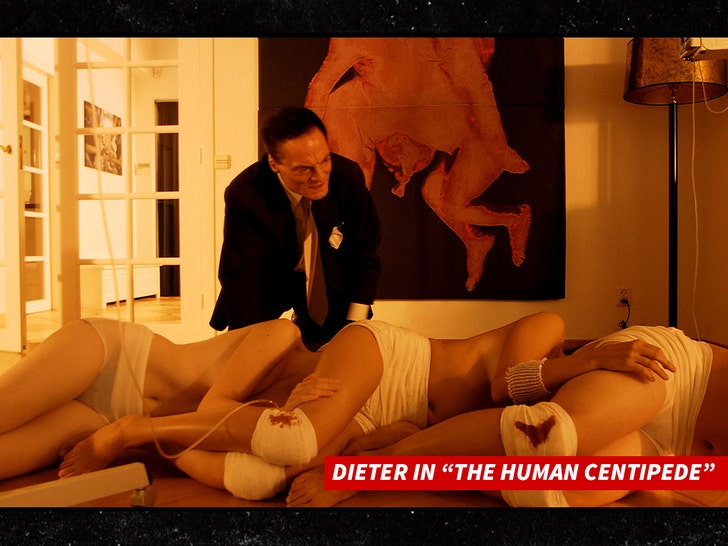 Tom Six, director of the cult horror series, says of Dieter ... "He was a force of nature, a unique human being and an iconic actor. I’m so damn proud we created pop culture together."

Dieter was an acclaimed film and theater actor in Germany for years, though. He won a German Film Award in 1975 for his leading role in "John Gluckstadt." Almost 35 years later ... he won a Scream Award for Best Villain for playing the deranged 'Human Centipede' surgeon.

Laser's other notable credits over the years include the sci-fi TV series, "Lexx," and the 2003 thriller, "Baltic Storm." 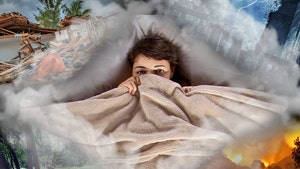