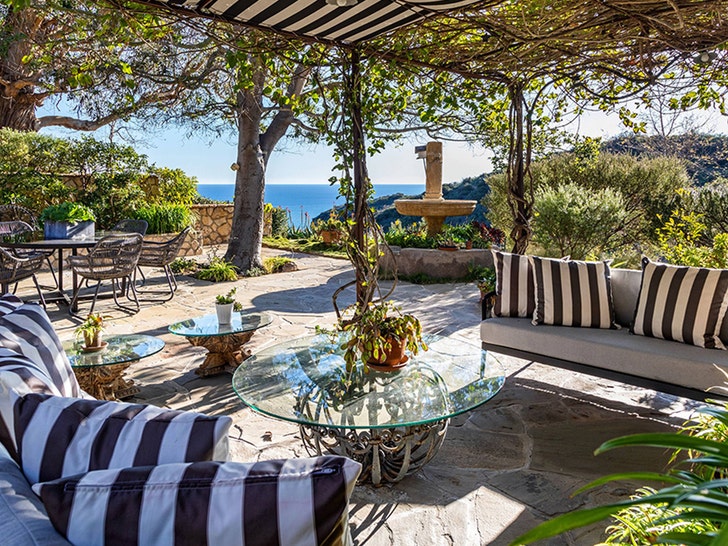 Meghan Markle and Prince Harry aren't moving to California just yet, despite reports they snapped up one of Mel Gibson's cribs, but from the looks of the place ... they might wanna reconsider.

There were reports last week the Sussexes bought Mel's $14.5 million mansion in Malibu. As you can see ... it's freakin' spectacular. However, our real estate sources have confirmed there's been no such deal.

The 5-bedroom beast of a home that has all the bells and whistles of prime real estate in L.A. ... plus access to a private beach club. The house has gone on and off the market several times over the years.

An L.A.-area real estate agent reportedly posted last week on social media that Harry and Megs sealed the deal, but then deleted that post. Seems someone got a little ahead of themselves, or it was just wishful thinking.

It wouldn't be a shocker if Harry and Meghan do buy something soon in the L.A.-area -- they both have deep ties in show biz these days. As we reported, Meghan just did the narration for Disney's new elephant documentary ... and Harry is producing a docuseries with Oprah Winfrey for Apple TV+. 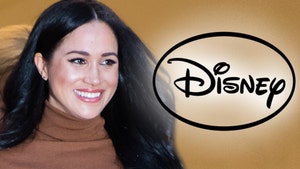