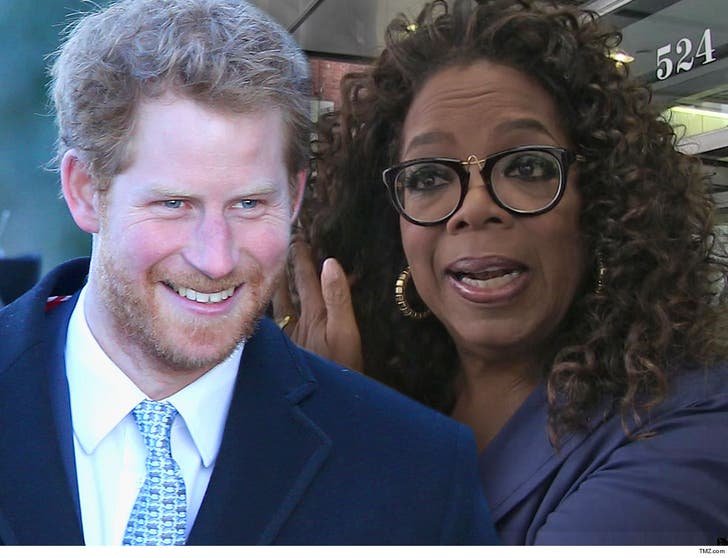 Prince Harry is joining Oprah in Hollywood ... and it means Apple TV might have the heaviest hitters in town when it comes to executive producers.

The Big O and the Duke of Sussex are joining forces as EPs on a new series that will focus on mental health -- it's slated to debut next year on Apple TV. Harry and Meghan Markle made the announcement Wednesday morning on their official Instagram account.

Oprah and Harry have been working for months now on the multi-part docuseries, which they hope will inspire viewers to have more open, honest conversations about mental wellness.

Harry, of course, has been open about his mental health in the past. Back in 2017, he disclosed he'd been in counseling in his late 20s to deal with emotions surrounding the death of his mother, Princess Diana.

Oprah herself has talked about her experience with anxiety and depression. As she wrote in O Magazine ... she'd "come face-to-face with mental illness, as several people close to me were hospitalized with severe suicidal depression and manic and schizophrenic thoughts."

The collaboration between Oprah and Harry is also a huge score for Apple as it dives head first into original programming. It already has Jennifer Aniston, Reese Witherspoon and Steven Spielberg on its roster. 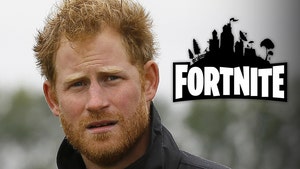