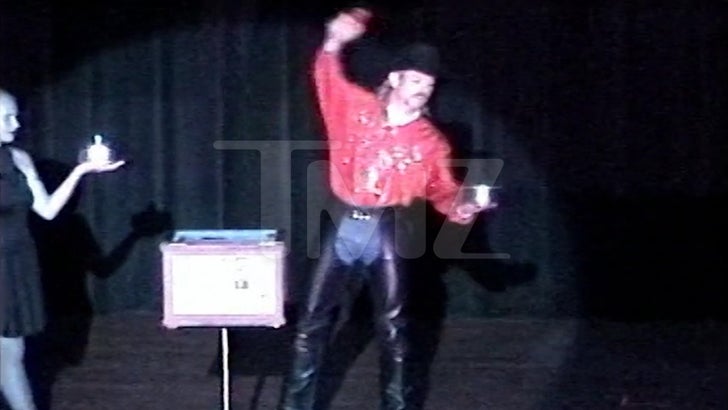 Joe Exotic was a master magician with a huge bag of tricks, according to his old magic promos -- but of course, he still couldn't make Carole Baskin disappear.

TMZ's obtained some never-before-seen footage of Joe's old magic show ... from a 6-minute highlight reel. The promo was never intended for the public, but for the venues where Joe booked his high-paying gigs.

As you know, the 'Tiger King' star had a traveling tiger and magic show in addition to his zoo, and he made tons of stops at malls, shopping centers and theaters across the country ... before Carole got involved.

Joe's promo is everything you would expect from the entertainment genius ... it's called, "Mystical of The Endangered," and it shows Joe performing magic with tons of exotic beasts.

There's sword tricks, pyrotechnics, a mime, vanishing, illusions and lots and lots of animals ... tigers, snakes and parrots, oh my! 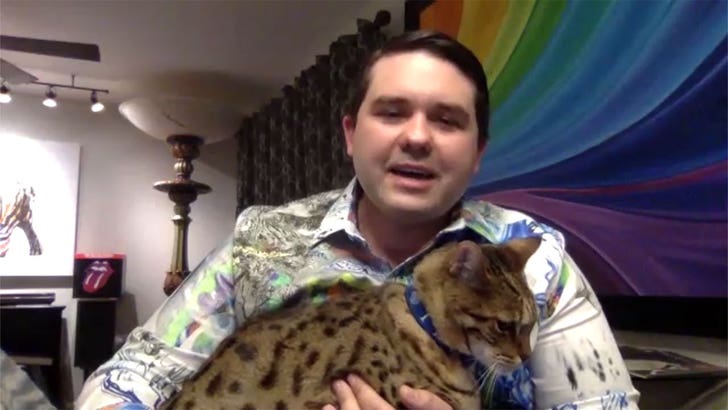 JP Wilson, the magician from 'Tiger King,' tells TMZ ... he met Joe back in 2004 during a magic show in Norman, OK where Joe supplied him with a tiger. JP says Joe was so impressed with his magic, Exotic brought him on tour.

Eventually, Joe wanted to be the magician and JP says he taught him some tricks. Joe and JP worked together for years, until Carole and the animal rights folks shut down Joe's traveling performances.

JP says he remained close with Joe and would visit the zoo a couple times a year, even sponsoring a tiger at one point.

The wildest part ... JP firmly believes if Carole and the animal rights people didn't get Joe's traveling show shut down, and cut off his main source of income, Joe wouldn't have been forced into breeding tigers. 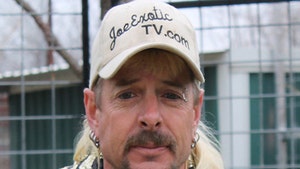