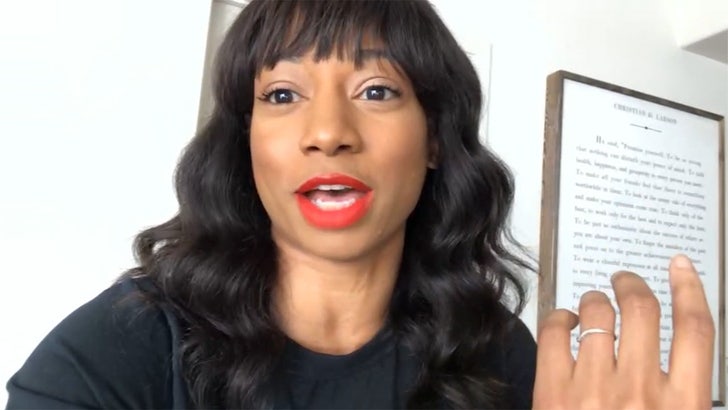 We talked to the 'High School Musical' alum -- who was one of the former child stars in the hit DC movie series, and who performed "We're All In This Together" Thursday alongside Vanessa Hudgens, Ashley Tisdale and others -- and she told us why Zac was MIA during the nationally televised performance. Long story short ... dude's probably got a bad signal.

.@ZacEfron appeared on #DisneyFamilySingalong to introduce the star-studded rendition of “We’re All in This Together,” not performing himself due to being “Hunkered down in the middle of nowhere with patchy WiFi.” pic.twitter.com/u8z55dEB1y

Monique says Zac -- the lead man in the 'HSM' movies -- got on-board at the very last minute, and was only able to introduce the song from a fuzzy video he sent in. The reason he wasn't able to sing along with the crew is because he's likely in a remote part of the world with crappy Internet. Last she heard, ZE was in Papua New Guinea filming for his new Quibi show, "Killing Zac Efron" -- so yeah, he wasn't gonna risk a bad show.

More importantly than that, though, is the fact that Zac is one of the most down-to-earth celebs there is in the biz ... according to Monique, anyway. She says she's not surprised he didn't cave to the Disney pressure to get in on the sing-along ... and did what he realistically could.

Besides, some Zac Efron is better than no Zac Efron -- at least that's how MC thinks the fans feel. 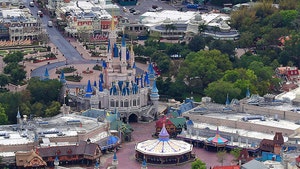 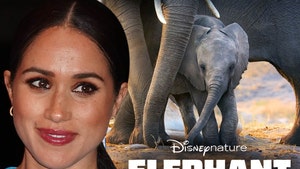