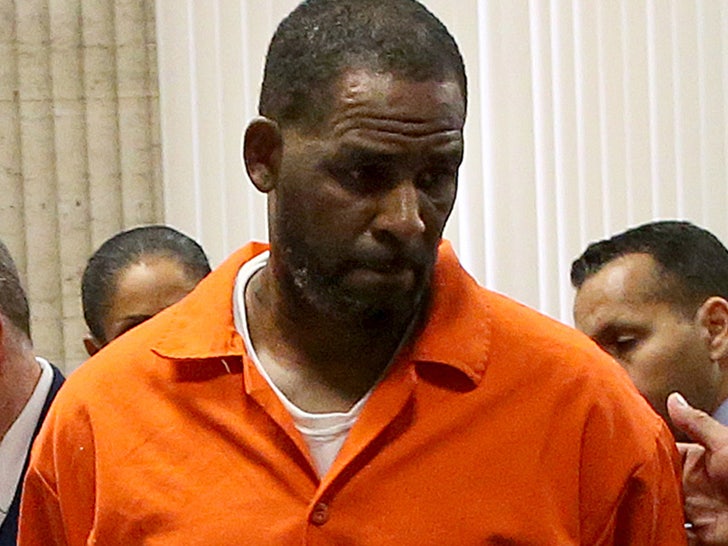 9:58 AM PT -- In new docs -- obtained by TMZ -- Kelly's attorney, Steven Greenberg, claims an inmate on Kelly's floor has recently been hospitalized for COVID-19.

R. Kelly owes Uncle Sam nearly $2 million ... and that's exactly why he says he would NOT be a flight risk if he gets released from jail due to the pandemic.

The singer's lawyers filed legal docs arguing Kelly owes a whopping $1,878,737.43 to the IRS to bolster their stance that he can't really skip town should he be released from Chicago MCC. Kelly's in the middle of his second request to get out to avoid catching COVID-19 behind bars.

As we first reported ... prosecutors insist R. Kelly has the means to escape the country, claiming he's already made more than $200k in royalties just this year. But, Kelly's lawyers argue those royalties are likely the gross amount before agents and other people take their cuts. Plus, he says the huge IRS tax lien means the singer doesn't really have access to this money anyway.

They also argue any money he DOES have can be restricted by the feds as condition of his release from jail. Kelly's lawyers also point out while the feds were building a case against him, the singer "made absolutely no attempt to flee" and "never once failed to appear" in court.

As we've reported ... Kelly says he falls into the vulnerable group to contract COVID-19 while behind bars. His lawyers say things have gotten exponentially worse behind bars in just the last few days ... with cases DOUBLING not just for inmates, but staff too.

The judge already shot down Kelly's first attempt to get released. 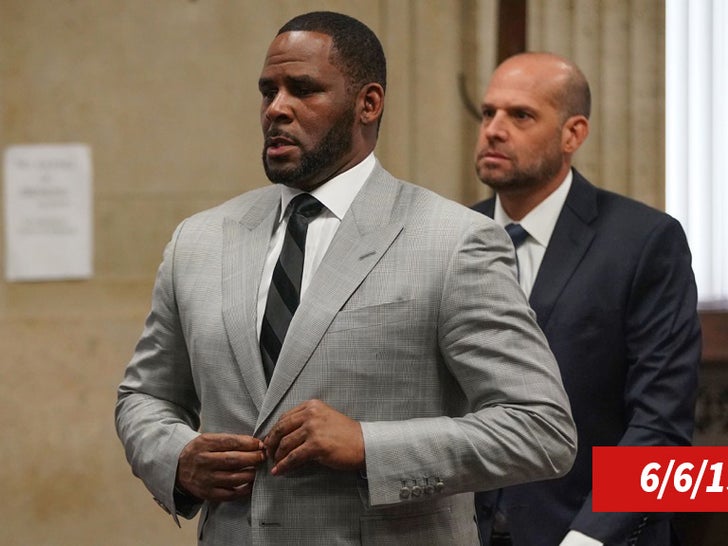 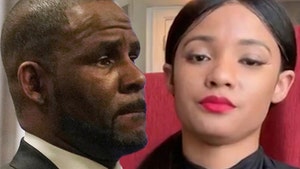 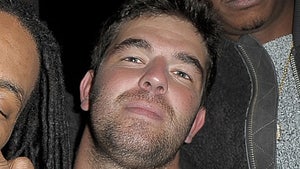