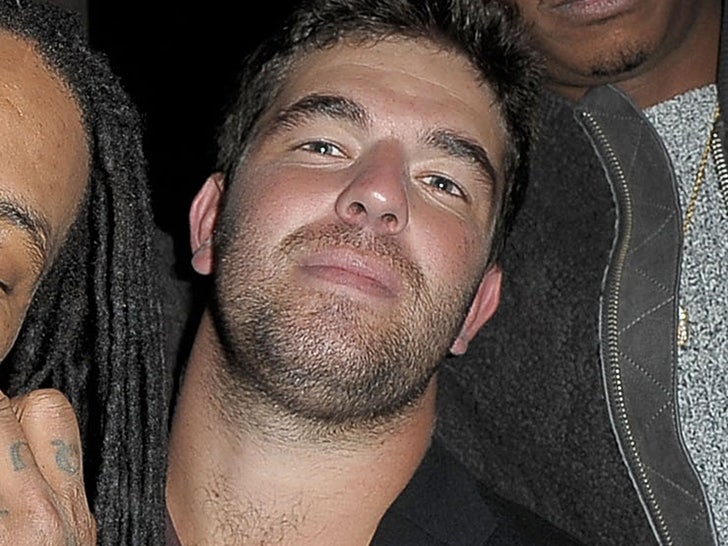 Billy McFarland -- notorious cofounder of the Fyre Festival -- is joining the list of prisoners demanding a release due to the coronavirus, and believes Tekashi 6ix9ine's already set the precedent.

Billy's lawyers sent a letter to the judge requesting he be granted "compassionate release," citing several reasons ... including a COVID-19 outbreak at his prison, preexisting health conditions, and the fact he's a nonviolent offender. 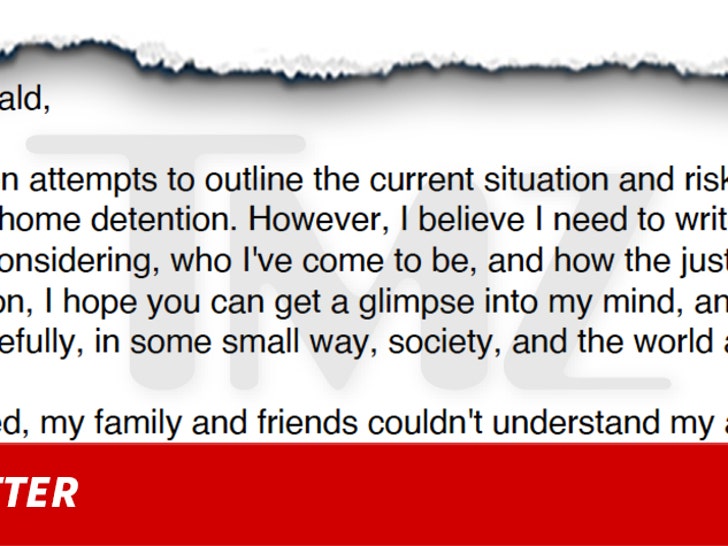 According to the docs -- obtained by TMZ -- the Elkton federal prison in Ohio, where McFarland is serving his sentence is experiencing a severe number of COVID-19 cases and has been called a "breeding ground for the virus" by Congressman Bill Johnson.

There have currently been 36 inmates and 26 staff members who have tested positive at Elkton -- 4 prisoners have died -- and Billy's lawyers claim the situation's even worse.

According to the letter ... McFarland is also an at-risk inmate due to his preexisting health conditions, which allegedly include asthma as a teenager, severe allergies and "heart issues since his early 20s."

Billy's legal team also cites the recent release of rapper Tekashi 6ix9ine -- who they refer to as a "former gang member who pleaded guilty to an array of charges including weapons possession, armed robbery and dealing fentanyl and heroin" -- to support their argument.

As we reported, a New York judge released 6ix9ine to home confinement due to his coronavirus concerns and his asthma .... just like McFarland.

Billy's an "ideal candidate for compassionate release," according to the letter, and his team claims he was already on track for possible home confinement release in 2021. He was originally sentenced to serve his wire-fraud sentence until August 2023.

While Tekashi was successful, others have failed. Both R. Kelly and YNW Melly struck out with judges in their attempts for compassionate release.

The Bureau of Prisons has reported at least 446 federal inmates and 248 staff members have tested positive for the virus, with 14 deaths nationwide. 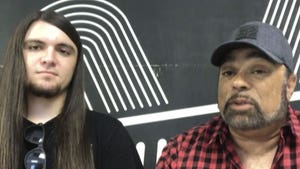 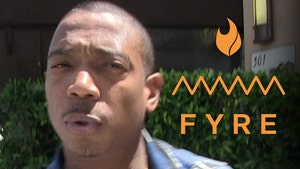