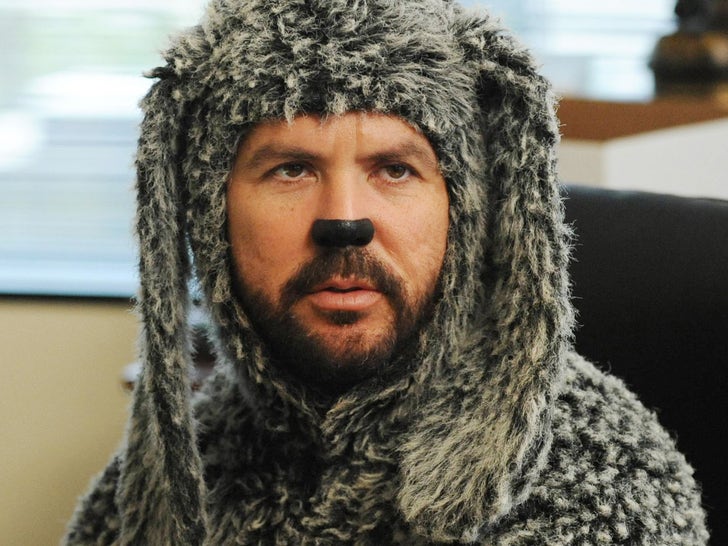 Connecticut-born kid Christy Carlson Romano, was 16 years old when she landed the role of the school-driven middle sister, Ren Stevens -- who is the brains of the family and has to keep her two wacky brothers in check -- in the classic Disney family program, "Even Stevens."

Christy Carlson Romano was cast alongside Nick Spano as the sporty older brother, Donnie Stevens, Steven Anthony Lawrence as the annoying neighbor, Beans ... and of course, Shia LaBeouf as the youngest of the Stevens clan, Louis.

Christy also had two other stand-out roles on Disney ... the voice of Kim on "Kim Possible" and Captain Jenny on "Cadet Kelly." 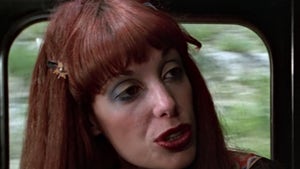 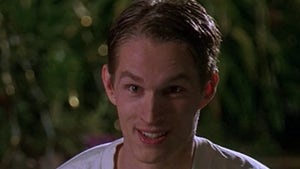