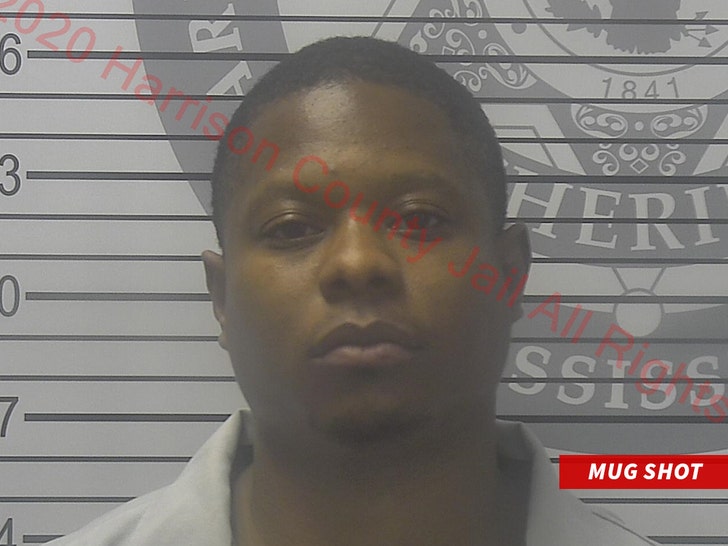 9:38 AM PT -- Police say Mitchell had two pounds of marijuana and 1,300 doses of MDMA in his GMC Yukon during a traffic stop. Cops say the weed and ecstasy were packaged in a manner consistent with a mid-level distribution operation.

7:03 AM PT -- 4/23 -- A rep for Mitchell tells TMZ, "Jason is at home with his family right now, working on an amazing new project. News stories move fast and oftentimes without all of the facts. This misunderstanding will be resolved shortly. We trust that the court systems blind justice will protect Jason's rights and allow him to tell his story."

The rep did not get into specifics on the arrest or why Mitchell was charged, but continued, "During the Pandemic it's best we focus on the importance of our Nation growing back to our full capacity."

The actor was booked into Harrison County Jail Wednesday and he's facing four felony charges ... according to online records.

Jail records indicate Jason was busted with two guns, including a Glock 19 pistol and a mini Draco AK47 semi-automatic pistol. 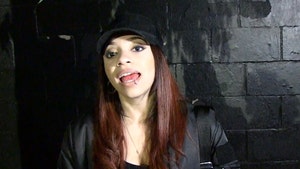 Eazy-E's Daughter -- Jerry Heller Was a Grandfather to Me ... 'Straight Outta Compton' Did Him Dirty (VIDEO) 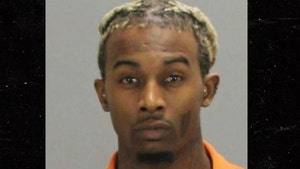