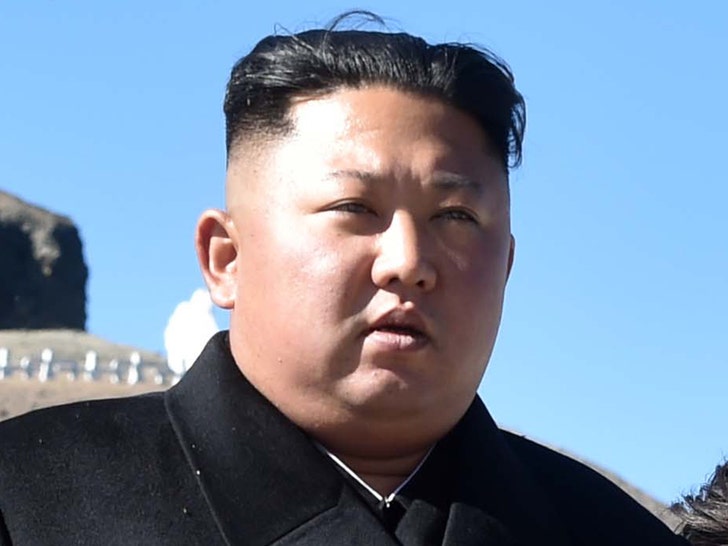 Kim Jong-un is 'alive and well' ... and you can take that to the bank, if you believe a South Korean official.

Senator Lindsey Graham said Saturday he would be shocked if Kim was not dead or incapacitated.

Several other reports claimed the dictator is dead.

There are numerous signs something is amiss ... Kim's personal jet has sat on a runway for way longer than normal. His train remains at a station near a resort where he and his family typically stay, but there has been no recent sign of the dictator.

Kim has not been seen -- at least publicly -- since April 11. The South Korean official who says Kim is alive says "No suspicious movements have so far been detected."

If Kim is dead, his sister would probably take the reigns until his kids grow up. 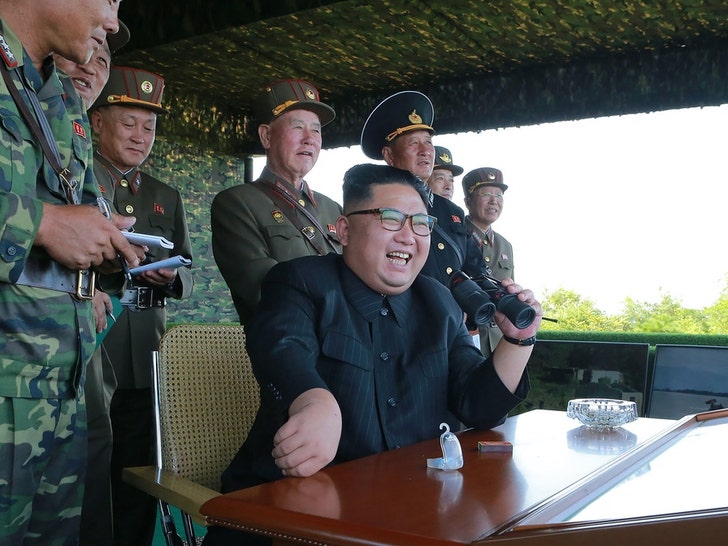 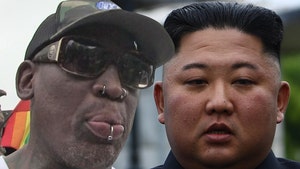 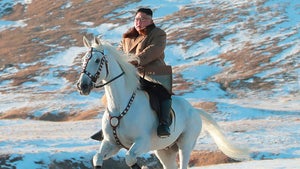