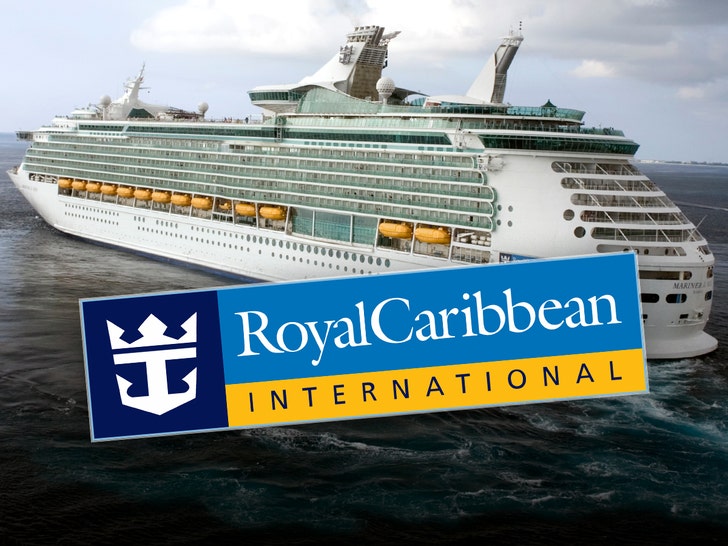 Royal Caribbean Cruises royally screwed its employees with utter disregard for their health ... so they claim in a new lawsuit.

Mykola Molchun -- a crew member from Ukraine -- has filed a class-action lawsuit against the popular cruise line company claiming it was careless and continuously failed to protect its crew members assigned to work aboard the vessels despite RCC knowing about the dangerous conditions and explosive contagiousness associated with the deadly virus. 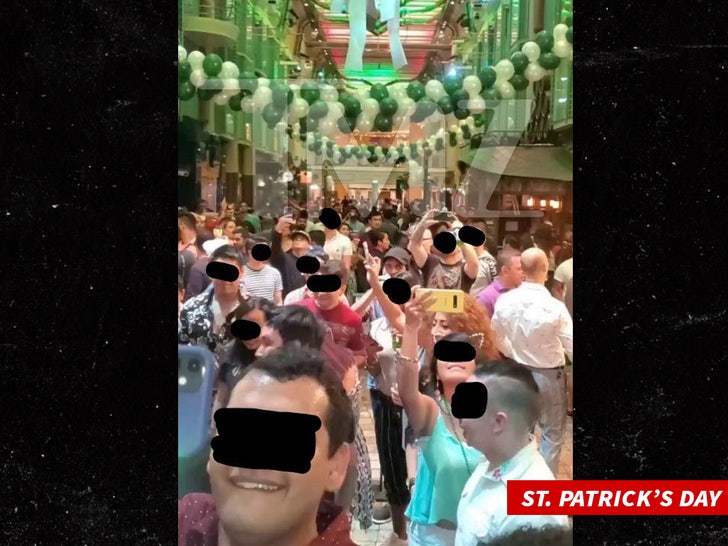 In docs, obtained by TMZ, Molchun claims RCC failed to follow even the most basic safety precautions after getting COVID-19 notice ... like timely quarantining crew members stationed aboard the vessel. The suit also brought up a St. Patrick's Day party RCC threw for over 1,000 crew members ... saying it showed "an alarming lack of caution."

The suit claims RCC did this even after it suspended future cruise operations for passengers on March 13 and even then still allowed crew members to continue mingling in unsafe conditions ... like allowing them to eat in buffet settings.

The cruise line industry has been taking in the chin as of late. As we've reported ... Princess Cruise Lines, for example, has been sued multiple times by its guests. And, now crew members are getting in on the action. The suit comes about a week after a third Royal Caribbean crew member died after working on a vessel with a COVID-19 outbreak onboard.

We've reached out to Royal Caribbean for comment, so far no word back. 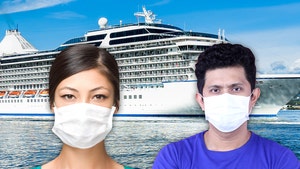 You Might Want to Rethink Money Fairly Legal Coronavirus