Puerto Rico Struck By Another Earthquake During Coronavirus Lockdown 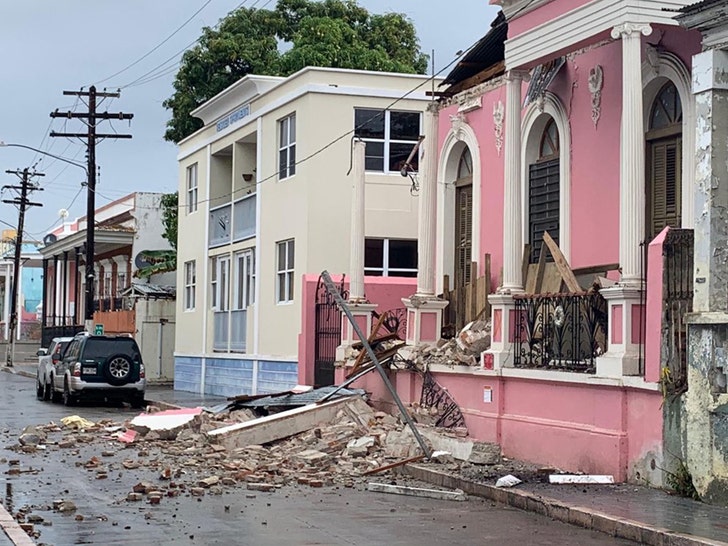 Puerto Rico serves as a reminder ... the coronavirus is not the only external force causing misery, because it just endured yet another natural disaster -- a significant earthquake.

A 5.4-magnitude tremblor hit in the southern region of Puerto Rico Saturday. The quake hit while most people were sleeping and it interrupted power in sections of the country. No word on injuries or deaths. Numerous aftershocks have been hitting the area.

Another quake hit in January -- a 6.4 magnitude -- and it caused millions in damages.

As everyone knows, Puerto Rico is still recovering from Hurricane Maria back in 2017. The storm caused more than $90 billion in damage. Nearly 3,000 people died, making it one of the deadliest U.S. hurricanes ever. 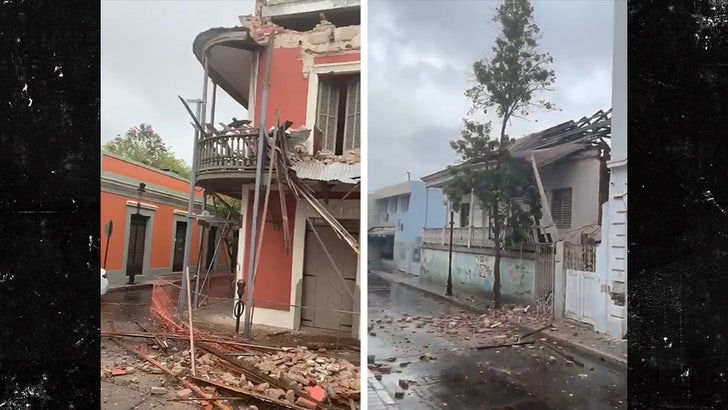 This video shows the Ponce Massacre Museum and the extensive damage. The museum was built in 1910 and endured numerous natural disasters.

Puerto Rico is having severe problems with coronavirus. The country is on lockdown for 2 months. There have been 1,700 reported cases. 95 people have died.