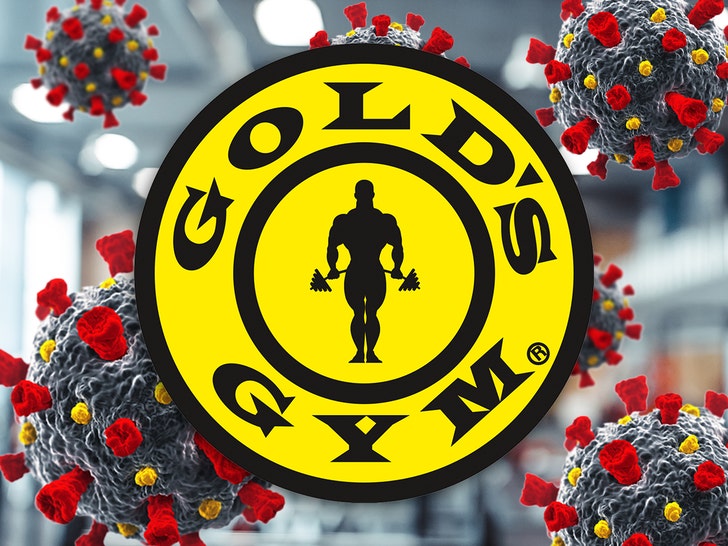 Gold's Gym is feeling the crunch, but we ain't talking abs ... one of the world's largest gym operators is filing for bankruptcy as the pandemic wreaks havoc on the fitness biz.

With most locations shuttered across the globe due to the coronavirus outbreak, and about 30 corporate-owned gyms permanently closed, Gold's says it's being forced to seek relief from creditors.

The company hopes to emerge from Chapter 11 bankruptcy by Aug. 1 at the latest, and says it will keep paying vendors and suppliers while under court protection.

The Dallas-based company is carrying between $50 million and $100 million in debt, with assets in the same range ... according to the bankruptcy filing.

Gold's Gym, which is mostly franchised, says "the bankruptcy will have no further impact on current operations while under court supervision" ... and despite dozens of closures, Gold's Gym still has nearly 700 locations.

The gym giant says it's had to furlough the majority of its staff, about 4,600 strong.

The filing underscores how hard the fitness industry's been hit by shelter-in-place orders. There are reports 24-hour Fitness is also considering bankruptcy. 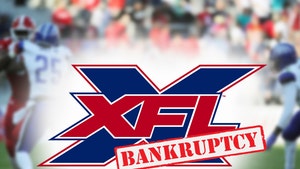