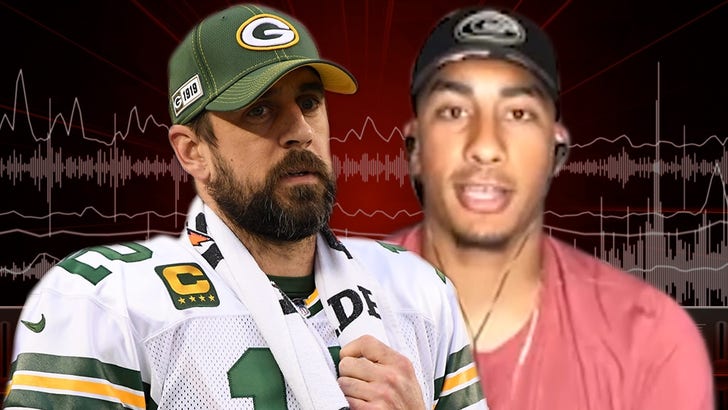 Aaron Rodgers is finally opening up about the Packers drafting his potential replacement in Jordan Love last month ... saying he wasn't happy with the selection, but adding he gets it.

"You know, obviously I'm not going to say that I was thrilled by the pick necessarily," Rodgers said in his first meeting with reporters since April's NFL draft. "But, I understand."

36-year-old Rodgers -- like just about every other Green Bay fan -- was clearly hoping for some receiver help in the first round ... but instead, the Pack went with the project QB.

The team was slammed for the selection ... with Brett Favre even saying Rodgers will now likely finish his career in another NFL city because of it.

FULL CLIP of @BrettFavre saying he thinks @AaronRodgers12 will finish his career in another uniform:#Packers #NFL pic.twitter.com/7hmlV64vrN

But, Aaron said Friday he has no ill will toward Jordan ... and, in fact, says he not only spoke with the 21-year-old the day after the draft, but also several times since.

"He didn't get asked to be drafted by the Packers," Rodgers said. "He's not to blame at all. He's just coming in excited about his opportunity."

Rodgers says he'll treat Jordan the same way he's treated all of his previous backups ... guys he says he has great relationships with still to this day.

As for his relationship with team brass ... Rodgers says he's not pissed at them for the move either, saying, "It's what those guys are paid to do. To put together a roster for now and for the future as well." 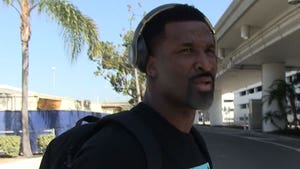