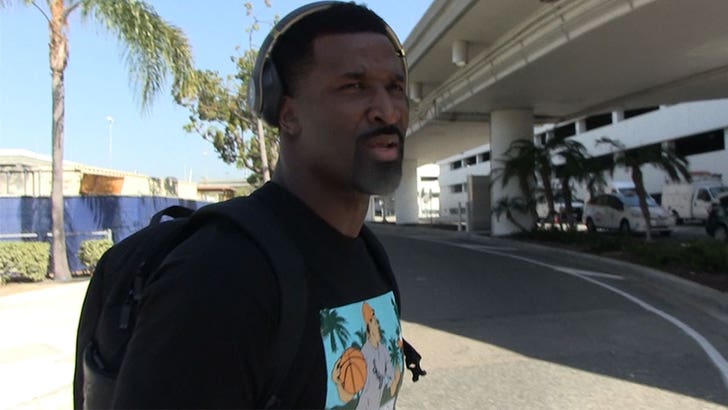 Brown's been a free agent ever since New England cut ties with him earlier this month ... and some believe he'd be the perfect fit with Aaron Rodgers and the Cheeseheads.

But, Jones tells TMZ Sports Brown has to get all of his legal problems squared away before that talk even remotely begins.

And ... even if AB is able to get all that taken care of, Jones says it ain't necessary for Matt LaFleur to go out and add the problematic wide receiver.

"They've got everything they need to make a playoff run right now," Jones tells us.

As for Brown ... he says he still wants to play in the NFL -- and his agent, Drew Rosenhaus, says there are at least a few teams that have inquired about picking him up. 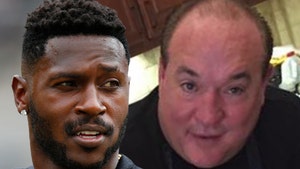 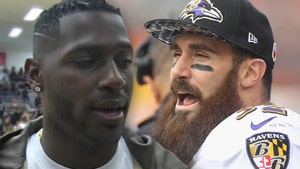