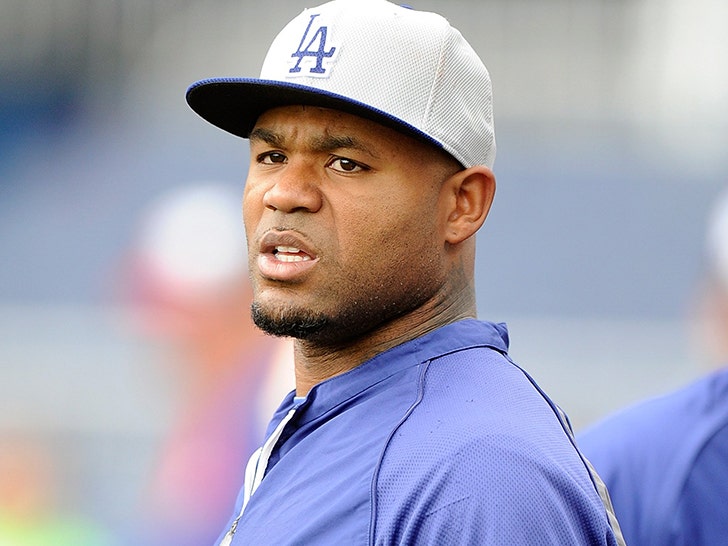 Carl Crawford's home became the site of a double drowning Saturday when a woman and a boy she was watching landed in his pool ... TMZ has learned.

Sources connected to Carl tell us ... the ex-MLB star and current record label chief was hosting a small gathering of 6 people at his north Houston home. The guests included a woman and a young boy -- no more than 5 years old -- in her care for the day.

We're told, at one point while Carl was inside, the boy wandered off and fell into his swimming pool out back. The woman went in after him, but neither were able to exit the pool safely. Our sources say Carl tried reviving them the best he could on the spot, but was unsuccessful.

Paramedics arrived and tried life-saving measures themselves, but to no avail. We're told both have died.

The woman and boy were both unresponsive when taken by ambulance, per KHOU 11 ... which also captured some on-the-scene footage that appears to show Crawford talking to cops. For the record, gatherings of 10 or less are currently allowed in Houston under the stay-at-home order. 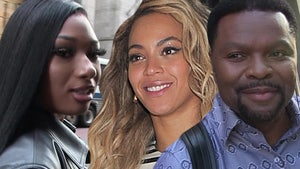 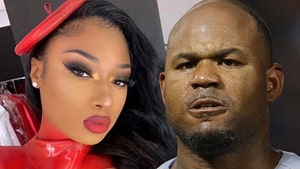