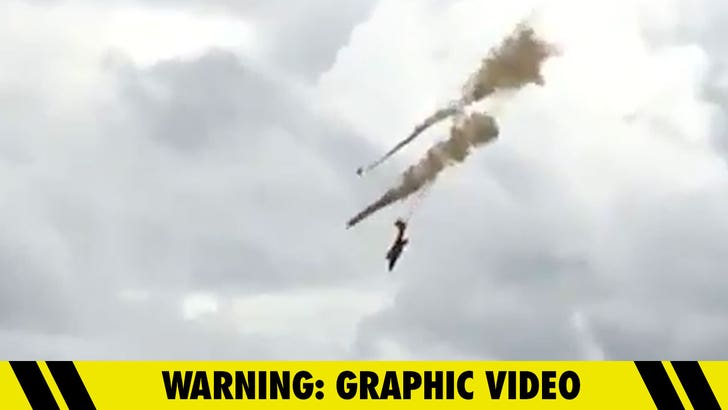 A Canadian military jet crashed just after takeoff, and the entire flight was caught on video.

The plane took off in tandem with another jet from Kamloops Airport at 11:30 AM. Both pilots are part of the Snowbirds. They've been flying around Canada for a few weeks for something called Operation Inspiration. The goal is to boost morale for Canadians who have been stuck in isolation due to the coronavirus.

Seconds after takeoff, as both planes gained altitude, one suddenly circled back toward the runway ... presumably, the pilot realized something was seriously wrong.

The distressed plane did a barrel roll and then plunged to the ground. Just before the aircraft hit, the pilot ejected. An eyewitness says he believed 2 people may have been on board. 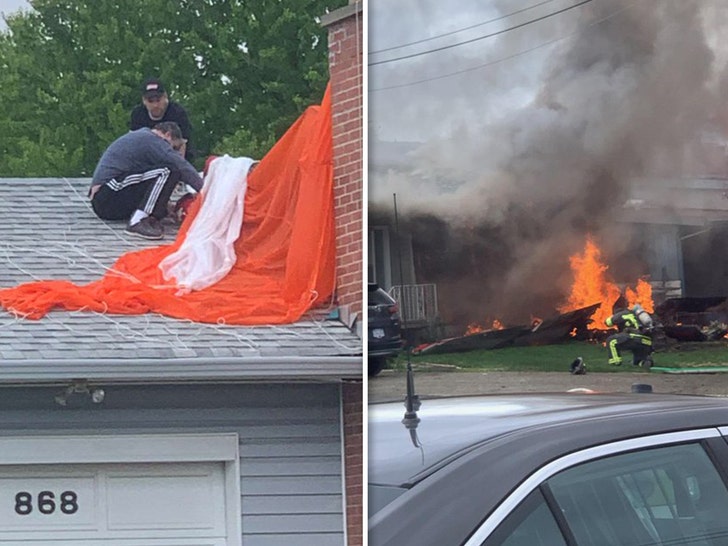 The plane hit a home, which burst into flames. You see a parachute on the roof of the house.

We don't know if there were fatalities, and if so, how many. 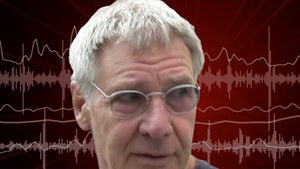 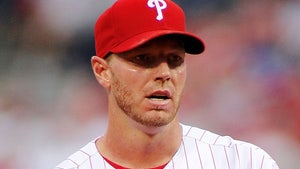