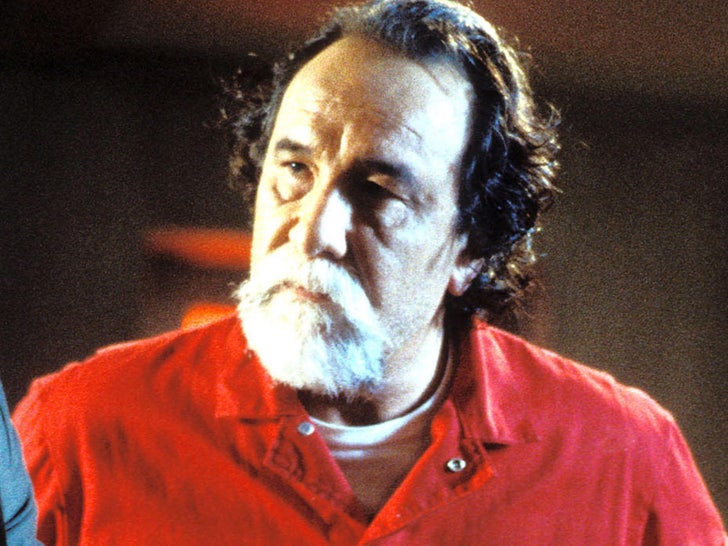 Geno Silva, the "Scarface" actor who performed one of the greatest hits in a hit movie ... has died from complications related to dementia.

His "Scarface" role, where he played The Skull and forever silenced Tony Montana [for the youngins ... Al Pacino played him). It's one of the most memorable scenes in what may be the greatest movie ever made ... agree to disagree.

Geno did it all ... he starred on Broadway, movies and TV. Some of the TV credits -- "Miami Vice," "Star Trek: Enterprise and Alias," and "Key West."

As for his movie credits ... "Scarface" is definitely the most memorable, but there were many others. Geno was a true working actor.

Geno leaves behind a big family, including his wife, Pamela, daughter Lucia and 2 grandchildren. The Hollywood Reporter first reported the story.

The family asks that any donations be made to The Ass'n for Frontotemporal Dementia. 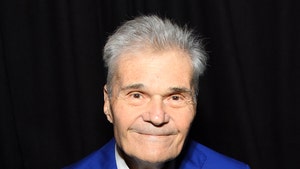 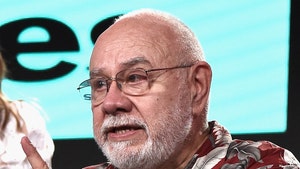