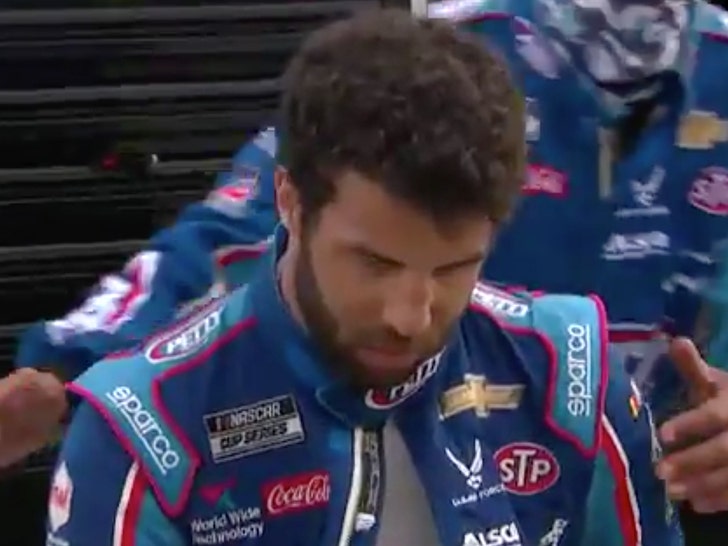 Scary moment for NASCAR driver Bubba Wallace -- who PASSED OUT during a post-race interview Sunday ... and the whole thing went down on live TV.

Wallace had just completed the Folds of Honor QuikTrip 500 at Atlanta Motor Speedway -- where the temperature was above 85 all day long with high humidity.

When reporter Jamie Little began asking Bubba about the race -- he finished 21st -- Wallace began to nod off in a scary way. It was obvious something was wrong.

All the best for @NASCAR driver @BubbaWallace. Scary moment. 😪🤞🏾 pic.twitter.com/M1LGbrK8mQ

A crew member immediately called for the medical crew -- and Little says, "He's not okay" ... before the broadcast cut away from the shot.

Wallace was taken to the infield care center for treatment -- and at one point, he was seen laying down on a stretcher.

Wallace laying on stretcher now. He’s alert and talking to his crew looks like. pic.twitter.com/6uhyKmN0Al

The good news ... Wallace has recovered and late Sunday night, he issued a statement on Twitter.

Earlier in the broadcast ... Wallace had said he felt "lightheaded" -- insisting he had "sat down and got up too fast."

Wallace -- the only black driver who competes in the NASCAR Cup Series -- made headlines before the race by wearing an "I Can't Breathe" shirt, a show of support to George Floyd.

NASCAR President Steve Phelps also spoke about racial issues -- after all 40 drivers had pulled over and turned off their engines during warm-up laps, Phelps delivering a message over their radio sets.

"Our country is in pain and people are justifiably angry, demanding to be heard," Phelps said.

"The black community and all people of color have suffered in our country, and it has taken far too long for us to hear their demands for change. Our sport must do better. Our country must do better." 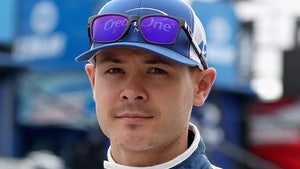 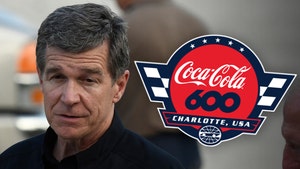