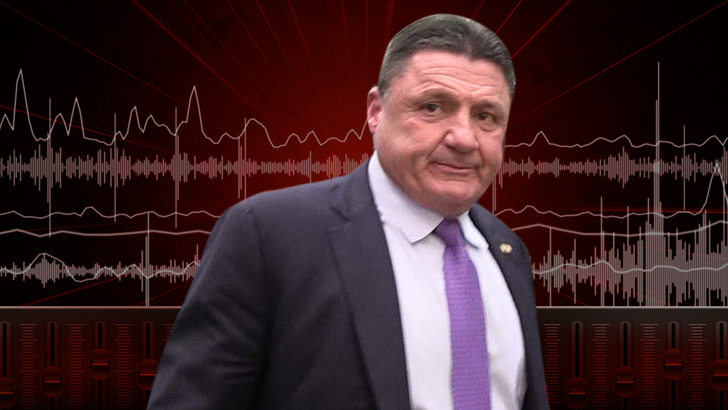 A bunch of Tigers will be flooding the booths in Baton Rouge this November ... 'cause LSU head coach Ed Orgeron says ALL of his players decided to team up and register to vote.

The leader of the reigning national champs revealed the team's decision on the "Off The Bench" show on ESPN Radio Tuesday morning ... saying he's working alongside his players to come up with ways to fight the issues they face every day.

"We had a great team meeting with our football team and I talked to them about specific stuff that was going on in the world today," Coach O said.

Orgeron added the team's leadership committee -- consisting of 12 players and several coaches -- came up with the idea to make their voices heard by hitting the voting booths.

"One of the solutions that they came up with as a group and to represent the team, that we're gonna register to vote. The guys wanted to take action."

Orgeron spoke out after the killing of George Floyd in an interview with Sports Illustrated last week ... saying, "My players and former players are hurting, and they let me know they’re hurting."

"When they’re hurting, it hurts me. I love all my players like they were my own. I know some are hurting right now, and I totally support them. I will not tolerate racism, and they know it." 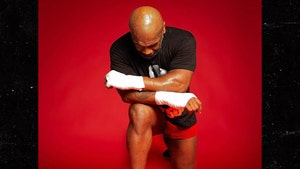