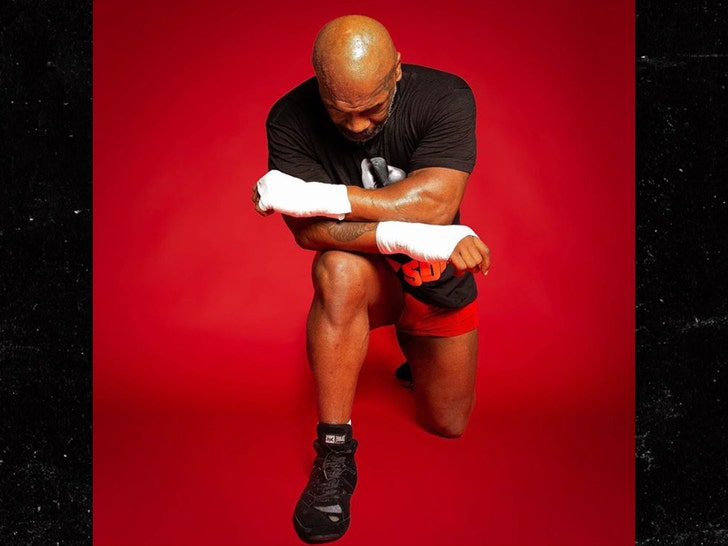 Mike Tyson is taking a knee ... and it could mean the end of his longtime friendship with Donald Trump.

The boxing legend posted the pic Monday morning -- no caption needed. The message is clear.

But, it begs an interesting question ... will Trump go after Tyson the same way he's gone after other kneelers?

Remember, Tyson and Trump have a relationship that goes back decades. Trump has long considered Tyson a strong ally. 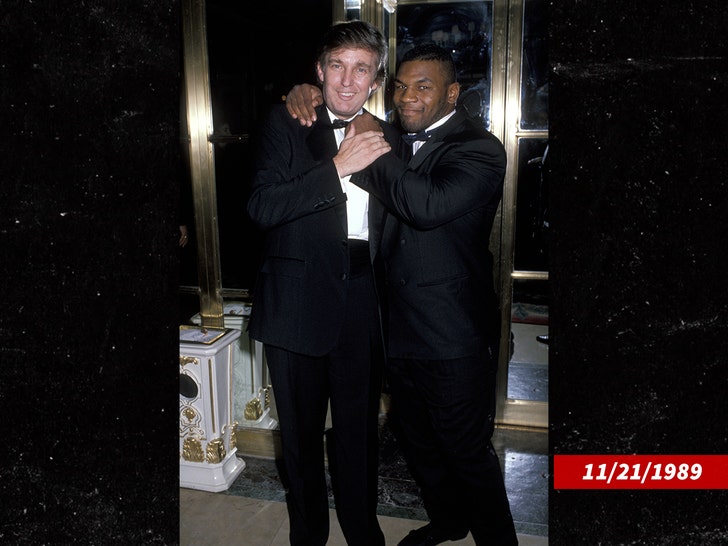 In fact, Iron Mike famously endorsed Donald for President during his campaign in 2015 ... saying, "He should be president of the United States."

When asked if that meant Trump got his vote, Tyson replied, "Hell yeah. Big time."

He also expanded on his support for Trump to TMZ Sports in 2015. 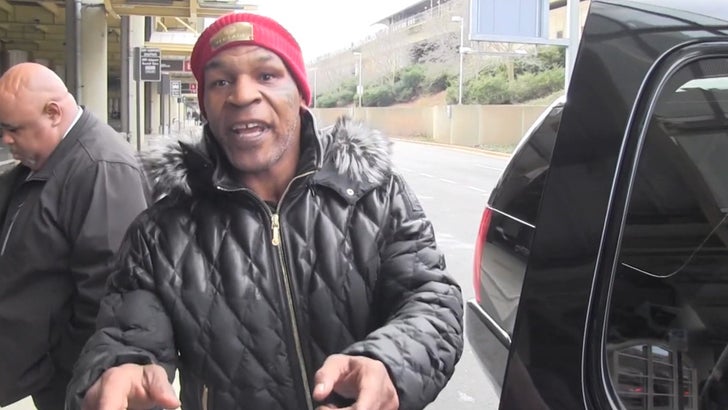 But, Trump hates kneelers -- he referred to Colin Kaepernick as a "son of a bitch," called out Drew Brees for changing his stance on kneeling ... and now he's shading Roger Goodell.

So, is Tyson in the crosshairs? Does Tyson even care if he is?