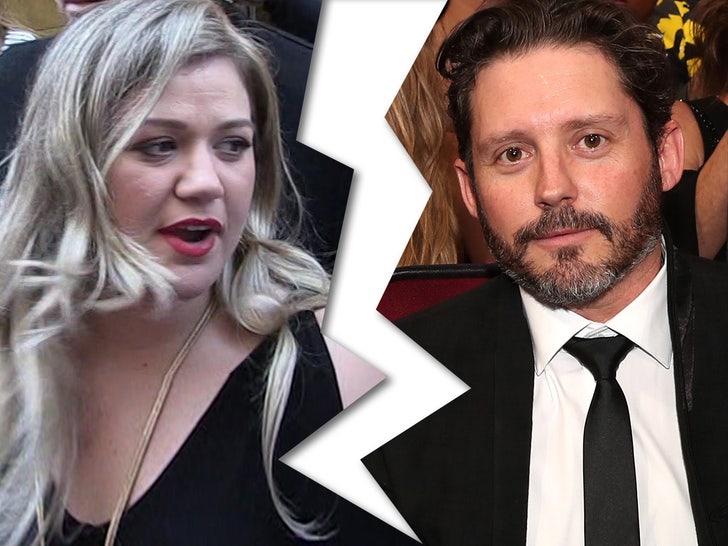 11:42 AM PT -- TMZ's obtained the legal docs and Kelly states that she wants joint custody of their kids, and also wants their prenup enforced. She lists the date of separation as TBD.

Kelly Clarkson is heading to splitsville after nearly 7 years of marriage to Brandon Blackstock.

The singer filed divorce docs exactly one week ago in L.A. County Superior Court to end her marriage to the talent manager. The soon-to-be-exes tied the knot in October 2013 in Blackberry Farms, Tennessee and have 2 children together -- 5-year-old River Rose and 4-year-old Remington. Brandon has 2 children from a previous relationship.

Kelly's filing comes a little over a month after the couple put their L.A. home on the market for $10 million -- a listing that now seems pretty clearly tied to the split.

They're also still trying to unload a Nashville mansion -- but that one's been on the market for nearly 2 years now, so probably not related to their divorce.

After 10 months of dating, Brandon popped the question and Kelly confirmed the news in December 2012 while announcing it to her fans on social media. 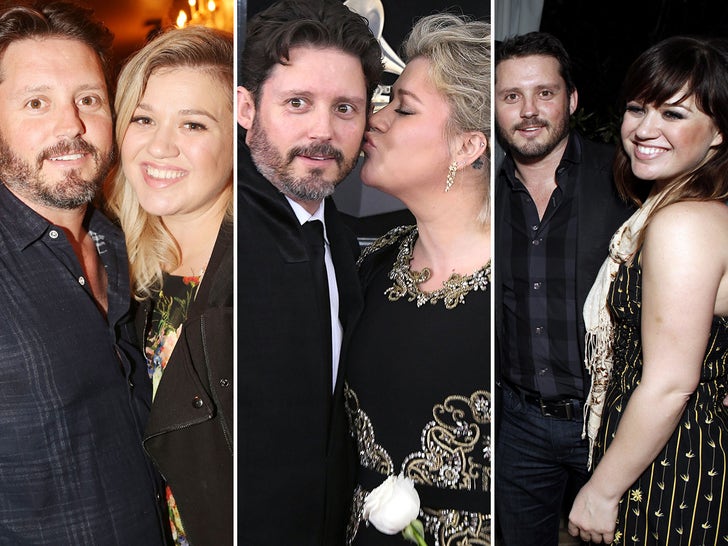 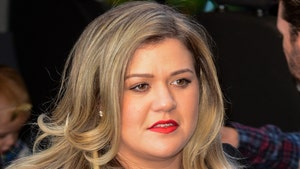