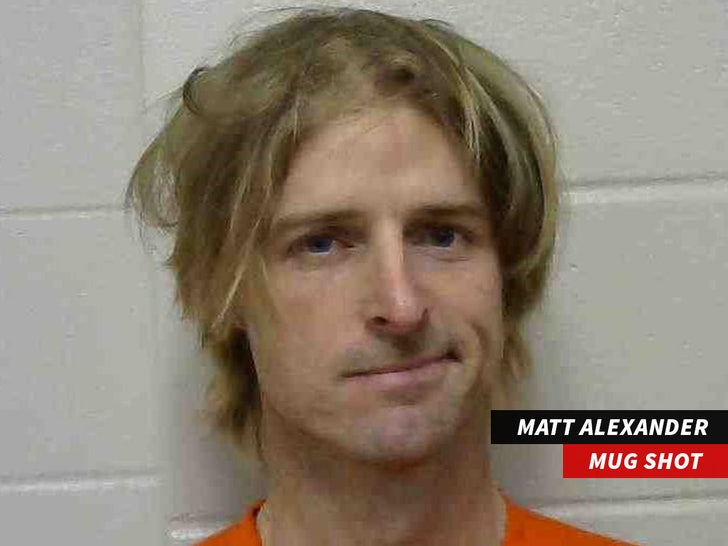 Matt Alexander, who survived 21 days on "Naked and Afraid," is now accused of beating his girlfriend and holding her against her will in a car.

The former reality show contestant was arrested in Louisiana on a warrant for domestic battery and false imprisonment, after Jefferson Davis Parish Sheriff's deputies spoke with his GF about an alleged fight she and Matt had last Sunday.

According to law enforcement ... the couple was driving down Interstate 10 when they started arguing, and Alexander allegedly struck her in the face several times. She told cops Matt kept her in the car for 40 minutes before she was finally able to escape.

Deputies who spoke to the woman said they saw bruises on her face and busted blood vessels in her left eye. They found Alexander at his home the next day and arrested him. He's since been released after posting a $3,500 bond. 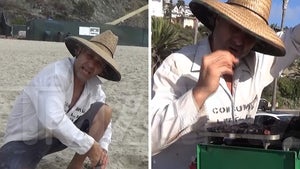 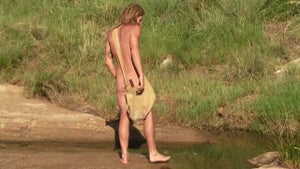 'Naked and Afraid' -- Your Bathtub Is My Toilet