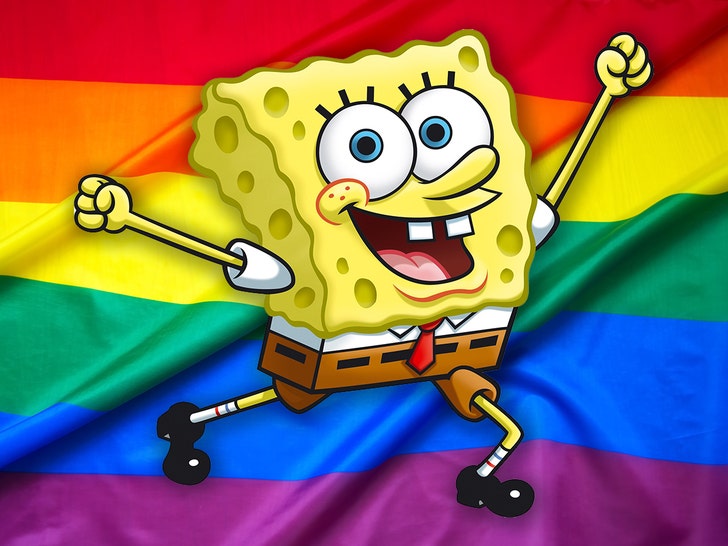 SpongeBob SquarePants' sexuality has entered the chat -- and lo and behold, the Bikini Bottom dweller might be, as many suspected for years, gay.

Nickelodeon tweeted Saturday in support of Pride month, and attached photos of three of their canon characters as a clear indicator that they're all part of the LGBTQ+ community ... but without actually saying it outright.

Celebrating #Pride with the LGBTQ+ community and their allies this month and every month 🌈 ⁣
(🎨: by @ramzymasri) pic.twitter.com/pENmTaQB0h

The tweet heard round the Krusty Krab said, "Celebrating #Pride with the LGBTQ+ community and their allies this month and every month 🌈.⁣"

All of the characters -- Sponge, Schwoz Schwartz from 'Henry Danger,' and Korra from the 'Avatar' spin-off show 'Legend of Korra' -- are featured in a rainbow color background.

What's interesting is ... fans have known for a while Korra was gay/bisexual -- as it was revealed in the show itself. As for Schwoz, the actor who plays him -- Michael D. Cohen -- is a transgender man in real life.

So, that leaves the Krusty Krab's fry cook. If the other 2 are clearly members of the community, it makes some people think the tweet is about more than declaring SpongeBob an ally ... instead, they think it's his coming out.

Of course, we gotta say folks had their suspicions for a long time. If you know, you know ... we won't break it down for boomers.

Spongebob gay? I mean he literally had a baby with Patrick pic.twitter.com/RMLVUomVsL

Funny enough, Nickelodeon AND the series creator Stephen Hillenburg came out firmly in the early 2000s and explicitly said SBSP was NOT gay ... but asexual. Change of heart? 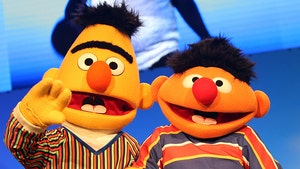