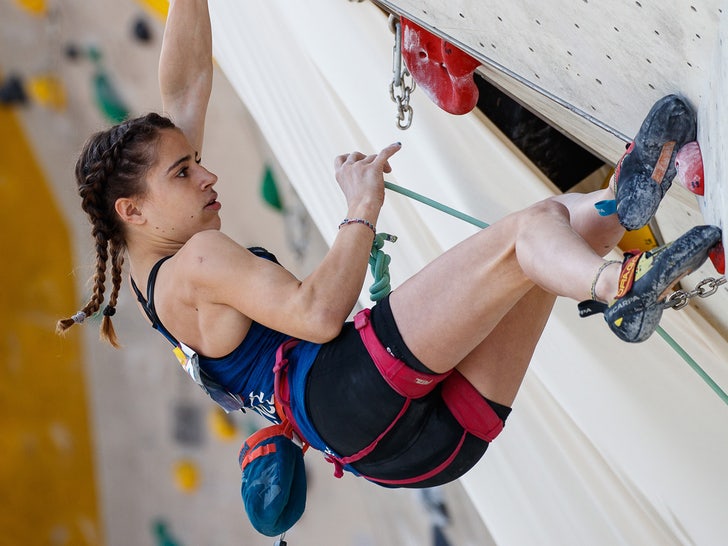 Luce Douady -- a climbing prodigy who was expected to compete in the Tokyo Olympics -- died Sunday after tragically falling from a cliff in France ... officials confirmed this week.

According to the French Federation of Mountaineering and Climbing (FFME) ... Douady -- one of the most talented teenage climbers on the planet -- was with friends near Grenoble when tragedy struck.

The FFME says she was trying to navigate between two climbing sectors on a cliff ... but lost her footing. Multiple reports indicate she fell nearly 500 feet.

Douady was an absolute star in the sport ... she took 1st in the bouldering event at the IFSC Youth World Championships in 2019 -- and had aspirations of winning a medal in next summer's Olympics.

She was "brilliant in competition," the FFME said.

Added IFSC officials in a statement Monday, "Luce was a young, brilliant and talented athlete ... The IFSC’s thoughts and prayers are with Luce’s family and friends at this tragic time." 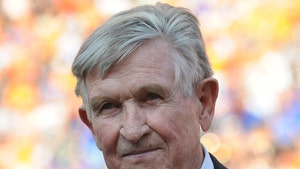 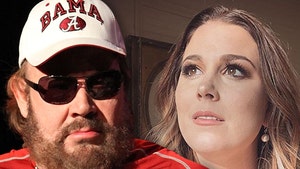