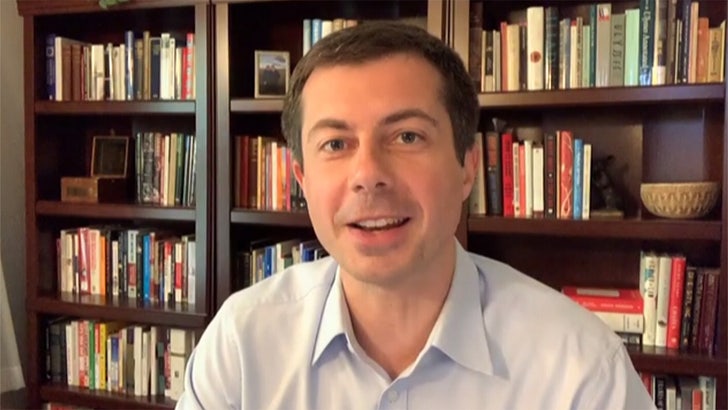 Pete Buttigieg says the Supreme Court ruling making workplace discrimination against LGBTQ+ members illegal in the U.S. is a step forward -- but there's way more walking to do.

The ex-Democratic presidential candidate was on "TMZ Live" Tuesday to discuss the historic 6-3 decision SCOTUS handed down on the issue of civil rights at work. Pete says a lot of Americans might be surprised that, before Monday, it was still legal to fire someone based on their sexual orientation and/or gender identification.

He goes on to explain there was a huge sign of progress in that Trump-appointed conservative Justice Neil Gorsuch saw the Civil Rights Act and its workplace protections afforded to citizens naturally extend to gay and trans people too.

BTW, the President's other appointee, Justice Brett Kavanaugh, was one of the 3 dissenting votes.

Pete warned it's not time to fly victory banners just yet, because there are several outstanding issues for the LGBTQ+ community that aren't being addressed, and he detailed some of them.

Still, he says Monday's ruling should be taken for what it is -- a good omen for equality in America. True equality. 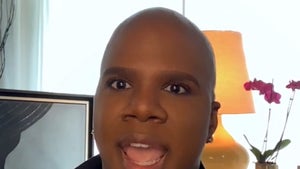