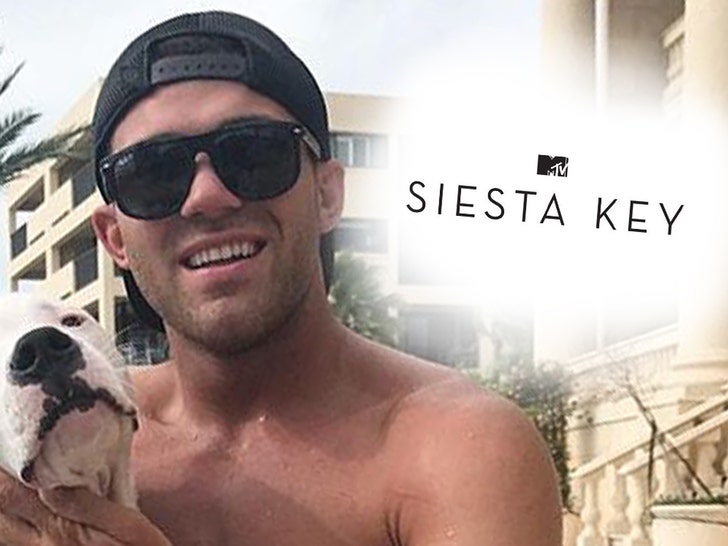 "Siesta Key" star Alex Kompothecras got fired on what was supposed to be a big day for him and the MTV reality show ... TMZ has learned.

The show's star, Alex was fired ahead of Tuesday's season premiere ... and our sources say he got canned because of racist social media posts and comments that have only recently come to light.

Fans of the reality show quickly noticed Alex's air time was significantly reduced during Tuesday's episode, and his name was scrubbed from the opening credits ... and now we know what's behind the stark change.

Honchos at MTV tell TMZ ... "We’ve made the decision to cut ties with Alex and are editing the current season to minimize his presence. He will not be in future seasons of 'Siesta Key.'"

Siesta Key removed Alex & his gf bios from their MTV site, he removed them from his bios & unfollowed them, and the premiere is 54 minutes now instead of 2 hours 🥴🤔

Wonder why Dee & Taylor’s were announced but his isn’t?

MTV also scrubbed Alex's bio from the show's website, and the season premiere was slashed by over an hour.

Alex is no stranger to controversy ... as we reported way back in 2017, Alex was tied to the fishermen responsible for a viral video of a heinous shark incident showing a shark on a fishing line being dragged behind a boat. 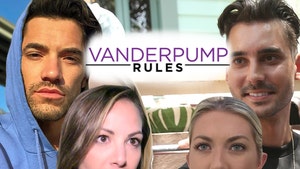 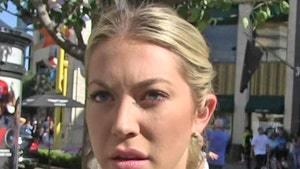 You Might Want to Rethink MTV Reality TV Exclusive