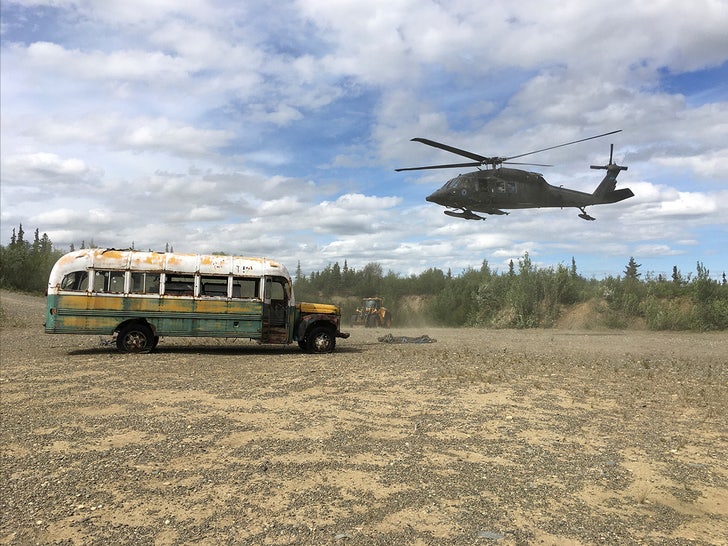 The abandoned bus in the Alaskan wilderness -- made famous in the 2007 film "Into the Wild" -- just hitched a chopper ride out of the wild, because people were literally dying to find it.

The decision to get the bus out of Denali National Park was all about public safety -- it had attracted adventure-seeking fans of the movie, which was based on Jon Krakauer's book. Problem is, it's a very dangerous backcountry ... according to Alaska Natural Resources Commissioner Corri Feige. 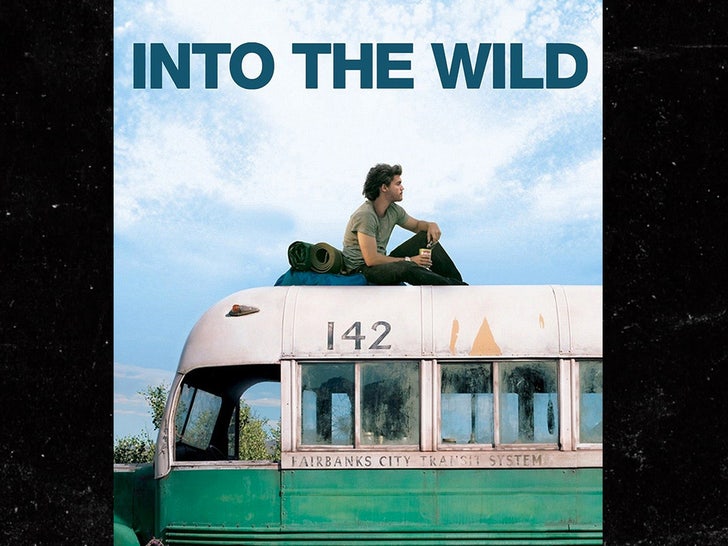 The bus is in a very secluded area with no cell service, unpredictable weather and often swollen rivers. If you aren't familiar, Christopher McCandless -- the subject of "Into the Wild" -- died there in 1992. The bus was featured on the movie poster.

Despite the cautionary tale, many people have continued to venture to the bus, which has resulted in multiple rescues ... including of 5 Italian tourists earlier this year. A Belarus woman also died in 2019 while attempting to hike to the bus, prompting local officials to call for its removal. 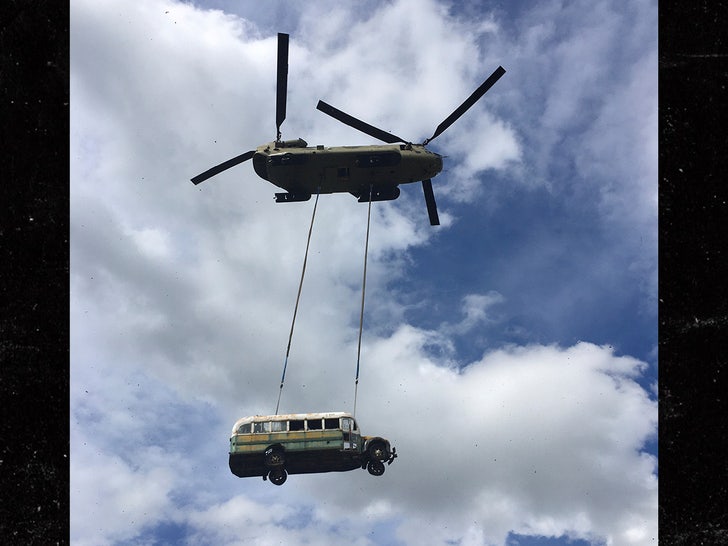 The Alaska Army National Guard did the job Thursday ... throwing chains around the bus and using a helicopter to airlift it. Fiege says the bus will be kept in a secure location while her department tries to find a new home for it.

The Guard says the crew that removed the bus also ensured the safety of a suitcase with sentimental value to the McCandless family. McCandless died of starvation on the bus after living there for 114 days. He couldn't reach help due to the swollen Teklanika River.

The bus is a 1940s-era Fairbanks city bus that was used by a construction company working on an access road, and was abandoned after their work was complete in 1961. 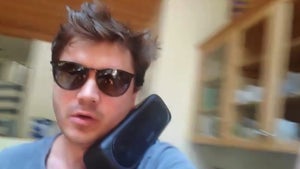 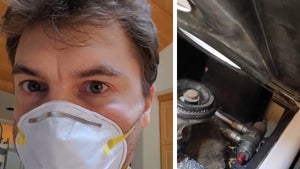