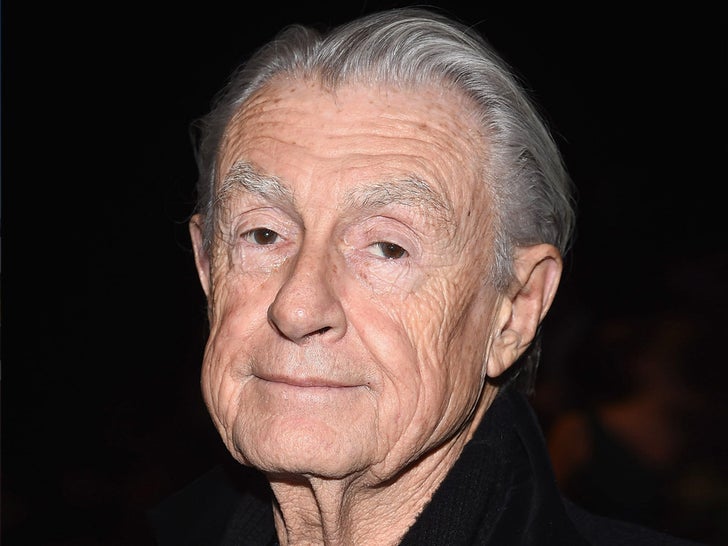 Joel Schumacher -- the famed director behind "Phantom of the Opera" and a series of 'Batman' films -- has died.

Schumacher died Monday morning in New York City after a long cancer battle ... according to a rep.

The American director rose to stardom with "St. Elmo's Fire," "The Lost Boys" and "Flatliners." He also adapted two John Grisham adaptations -- "The Client" in 1994 and "A Time to Kill" in 1996. He also earned critical acclaim for "Falling Down" and "8mm."

A younger audience may know him best when Schumacher signed up in the early '90s to direct a series of 'Batman' films. He directed "Batman Forever" in 1995 and "Batman & Robin" in 1997.

He'd go on to direct "The Phantom of the Opera" in 2004 ... which earned 3 Oscar nominations for Best Cinematography, Best Production Design and Best Original Song. The film also earned a Golden Globe nomination for Best Musical or Comedy - Motion Picture.

Schumacher initially thought he'd go into fashion ... studying at Parsons The New School for Design and the Fashion Institute of Technology in NYC. He ultimately realized filmmaking is his passion and moved to L.A. where he worked as a costume designer for Woody Allen before earning an MFA from UCLA. He wrote several screenplays before making his directorial debut in 1981 with "The Incredible Shrinking Woman."

The director was openly gay throughout his career in Hollywood. He was once described by a friend as a "sexual outlaw" and when asked during a 2019 interview with New York Magazine to guestimate how many people he's slept, Schumacher replied, "It would be in the double-digit thousands, but that is not unusual." When the reporter replied, "double-digit thousands, like 2,000 or 3,000?" Schumacher replied, "That's not double digits, that's single digits" before Schumacher confirmed 10,000 to 20,000. 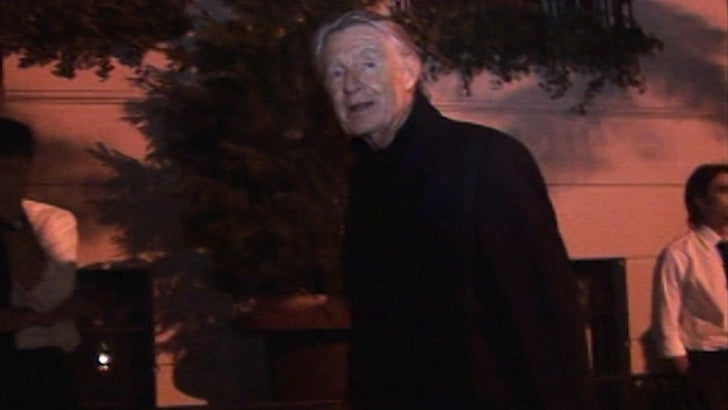 The move was super controversial at the time, but Schumacher defended it for years ... and even joked to us about the decision and lamented that that's all he would ever be famous for. 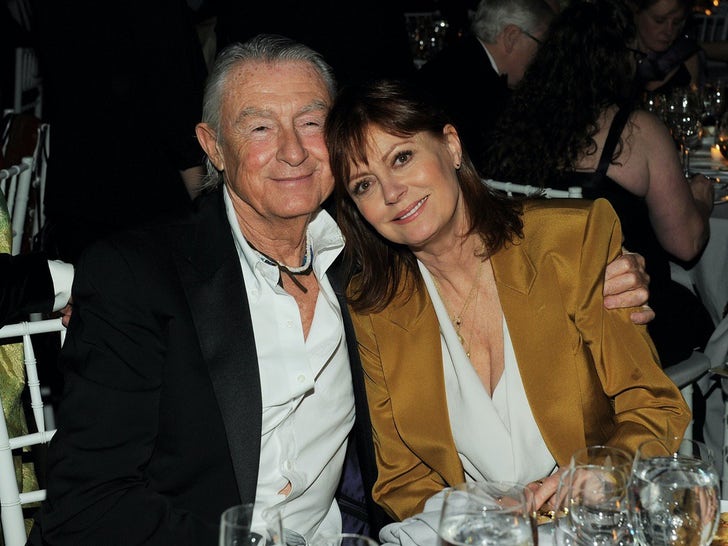 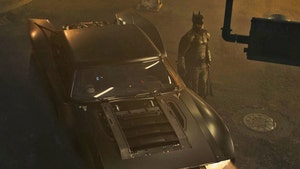