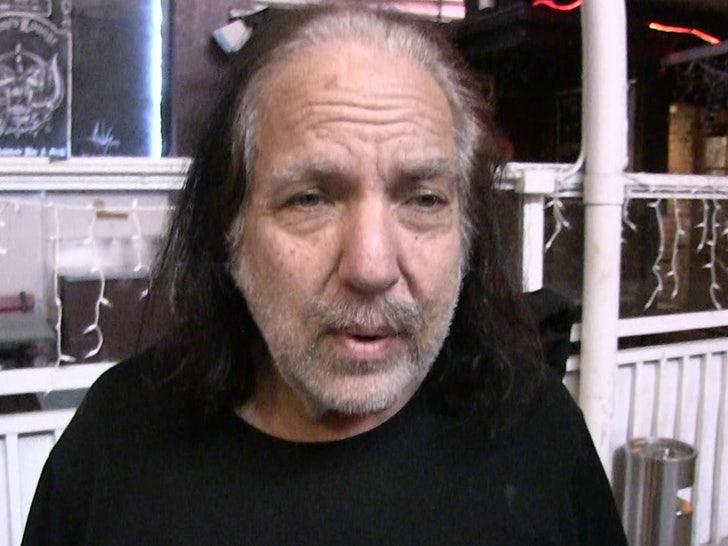 According to the D.A.'s office ... a 25-year-old woman claims Jeremy forcibly raped her at her home in WeHo back in May 2014. Prosecutors also say Jeremy allegedly sexually assaulted 2 women on separate occasions at a WeHo bar in 2017.

A 30-year-old woman claims Jeremy forcibly raped her at the same bar in July 2019. Arraignment has been set for later this afternoon, and prosecutors want his bail set at $6.6 million.

If convicted, the 67-year-old faces a possible maximum sentence of 90 years to life in state prison. 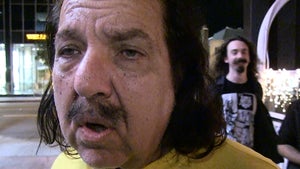 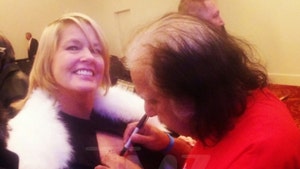