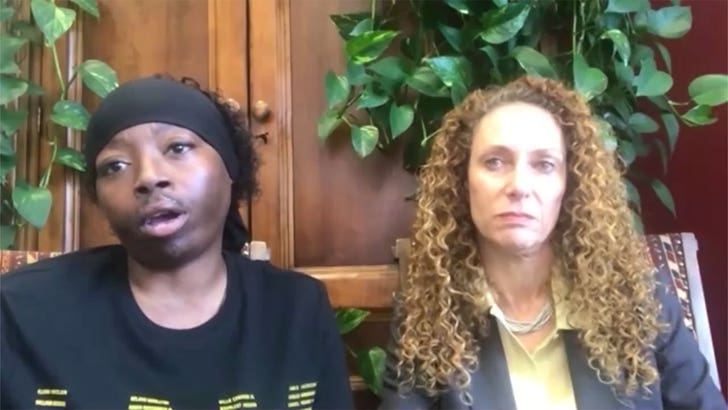 Elijah McClain's mother firmly believes cops killed her son and the City of Aurora, CO covered it up, and though she desperately wants justice ... she's not getting her hopes up.

Sheneen McClain tells us she feels helpless and hopeless -- even despite a reopened investigation into her son's death -- because she thinks cops have already gotten away with murdering Elijah with the help of an "elaborate cover-up" ... and she can never get him back. 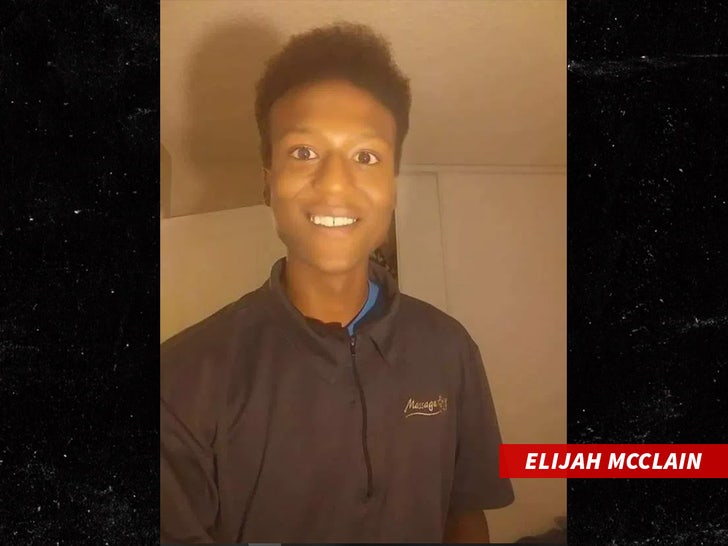 As we reported ... Colorado Gov. Jared Polis has appointed a special prosecutor to look into McClain's death, but Sheneen's not impressed. She suggests it's all for show, and calls it "just another song and dance" in hopes the story will go away.

The good news ... Elijah's story is not going away -- at least with the general public. In fact, the renewed interest in his case led to 3 million people signing a petition calling for his death to be investigated ... and it certainly seems to have influenced the Governor's decision.

Polis said, "Elijah McClain should be alive today, and we owe it to his family to take this step and elevate the pursuit of justice in his name to a statewide concern."

Though McClain's family attorney, Mari Newman, pointed out that, "It shouldn't take a petition signed by millions to hold police accountable when they kill an innocent black man" ... Sheneen did say she's happy Elijah's story is spreading.

What would really make her feel better though ... is justice for her son. She tells us what she wants is the cops involved in his death to get sentenced to life in prison ... and for anyone else who played a part to be held accountable and punished. 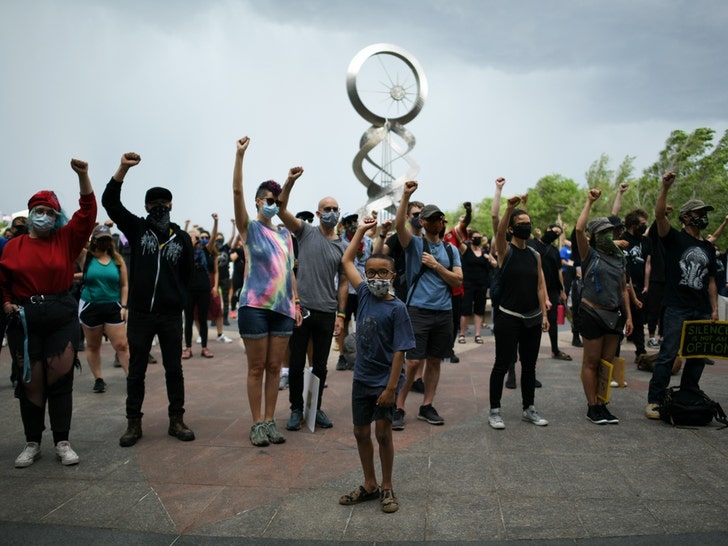 Sheneen sounds like she believes it will be an uphill battle though ... and it's hard to blame her. The D.A. initially decided not to charge the officers, saying their actions were "legally" justified.

He added ... "While the officers no doubt used force in this incident, based on the evidence and the law applicable at the time of Mr. McClain's death, the prosecution cannot disprove the officers' reasonable belief in the necessity to use force."

Still, Elijah's mom -- and at least 3 million other people -- are holding out hope that justice will be served. 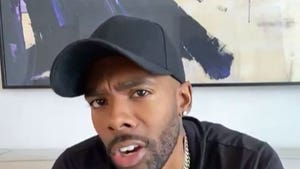 Mario Says Cops Can Show Restraint If They Want To, They Just Don't