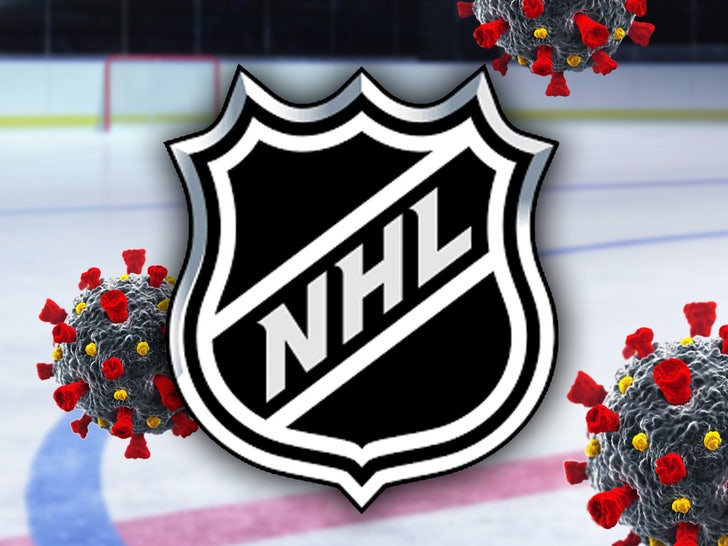 The NHL is releasing its COVID-19 numbers ... with the league reporting 26 out of roughly 250 players have tested positive for the virus since June 8.

The NHL allowed small groups of players to start training at their team facilities earlier this month as part of its Phase 2 of returning to action ... and says it has handed out more than 1,450 tests during that period.

"All players who have tested positive have been self-isolated and are following CDC and Health Canada protocols," the NHL said Monday.

The news comes a week after the Tampa Bay Lightning had to shut down their facility after at least 3 players tested positive for COVID-19. The facility has since reopened.

"The NHL will continue to provide regular updates on the number of tests administered to Players and the results of those tests."

The league hopes to kick off Phase 3 in the next few weeks ... and hope to return to games shortly after. 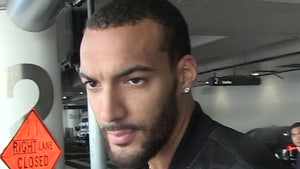 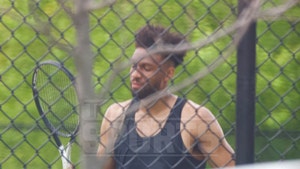