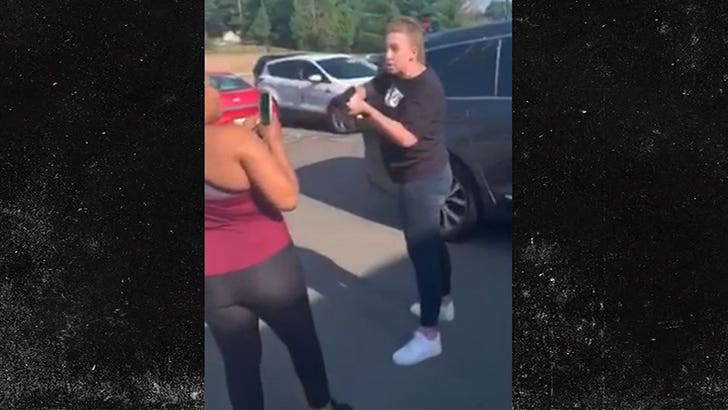 4:47 PM PT -- Here are the mugshots for the arrested couple, Eric and Jillian Wuestenberg. 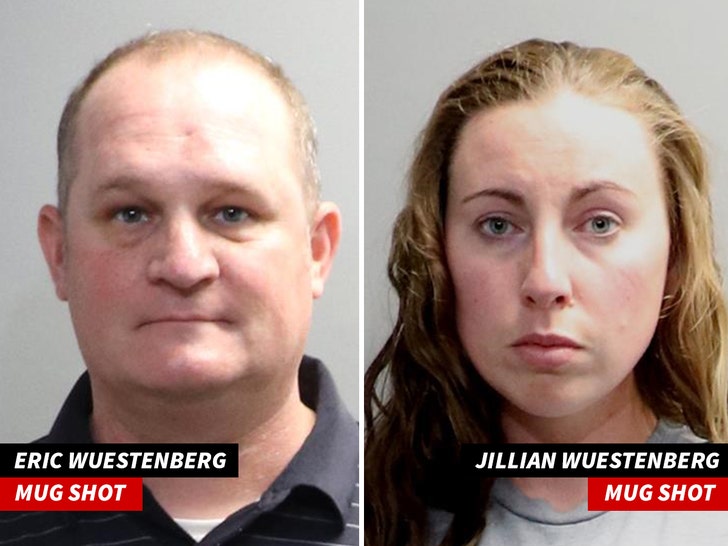 2:06 PM PT -- The Oakland County Sheriff tells TMZ ... the couple who drew their guns were both taken into custody and charged with one count of felony assault.

A heated racial exchange in a Detroit area parking lot -- between a white woman and black mom and her daughter -- led to the woman pulling a gun and pointing it right at the mother's face.

The argument allegedly started Wednesday evening because the white woman bumped into Takelia Hill's 15-year-old daughter, Makayla, as she was entering a Chipotle in Orion Township, MI.

Makayla claims she moved out of the way, but tells The Detroit News ... "She bumped me and I said, ‘Excuse you.’ And then she started cussing me out, and saying things like I was invading her personal space."

Takelia then got involved and that's when the racial tension started rising. As the white woman and a male companion got into their SUV, Makayla and her mom accused them of being racist. The man got out of the car and asked, "Who the f**k do you think you guys are?"

The white woman shouted, "White people aren't racist, no one's racist" -- and then started to back out and leave ... but Takelia was apparently behind the SUV or near it. She claims they were about to hit her, and it sounds like Takelia banged on their window -- and that's when the white woman got out with her pistol ... and aimed it directly at Takelia's face.

Thankfully, the woman finally decided to put the gun down and get back in her SUV to leave ... as cops were called. Takelia says the incident traumatized her and her 3 daughters ... who were in their vehicle.

We've reached out to police, who say they are still investigating the incident but a report has been taken. 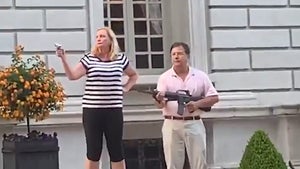 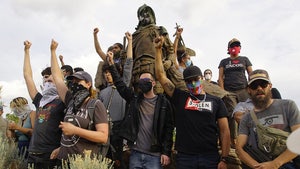 You Might Want to Rethink Weapons & Guns Fights Kids