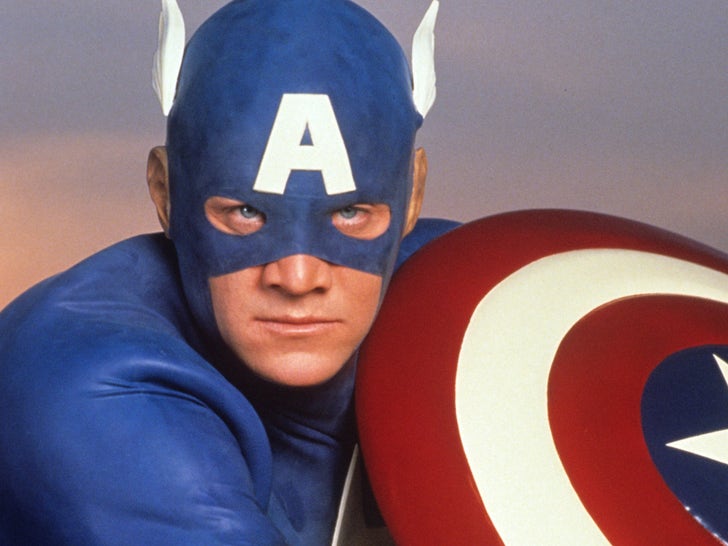 East Coast actor Matt Salinger is best known for playing the top-secret genetically modified superhuman, Steve Rogers -- who is thawed out decades later and saves the White House from destruction as the shield-wielding Captain America -- in the classic 1990 Marvel movie "Captain America."

Salinger was cast alongside Scott Paulin as the freaky-looking fascist, Red Skull ... who is covered in red scars and tries to trigger nuclear explosions but ultimately falls off a cliff instead.

Fun Fact: Matt Salinger is the son of the famed "The Catcher in the Rye" writer, J.D. Salinger. 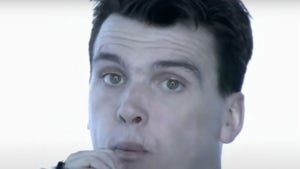 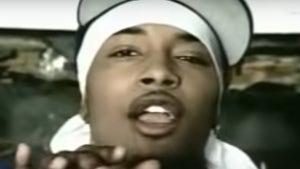