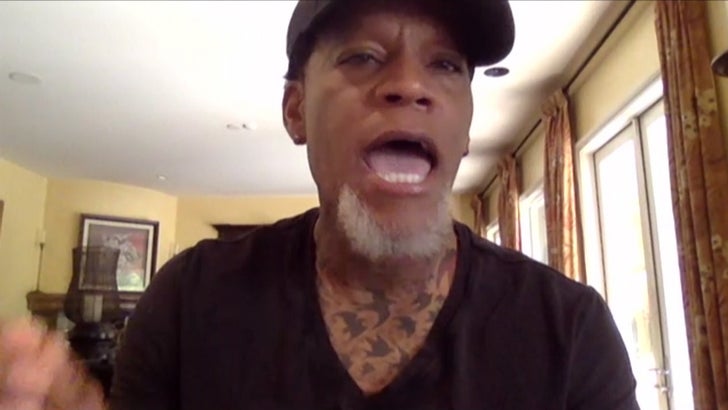 D.L. Hughley wants to know why so many Americans are incensed by the tearing down of statues of pretty awful people, whose history of oppression is very clear.

We talked to the comedian and author Monday on "TMZ Live" and while discussing his new book -- "Surrender, White People! Our Unconditional Terms for Peace" -- he made compelling points about so-called heroes enshrined all across this country. Some of which, are being taken down right by protesters demanding racial justice.

D.L.'s on the side of protesters who've topped some of those statues, and demanded cities remove others ... because, as he put it, most of the ones in question salute brutal slave owners or someone who oppressed people of color.

Case in point ... James Marion Sims, who's been hailed as the Father of Modern Gynecology. 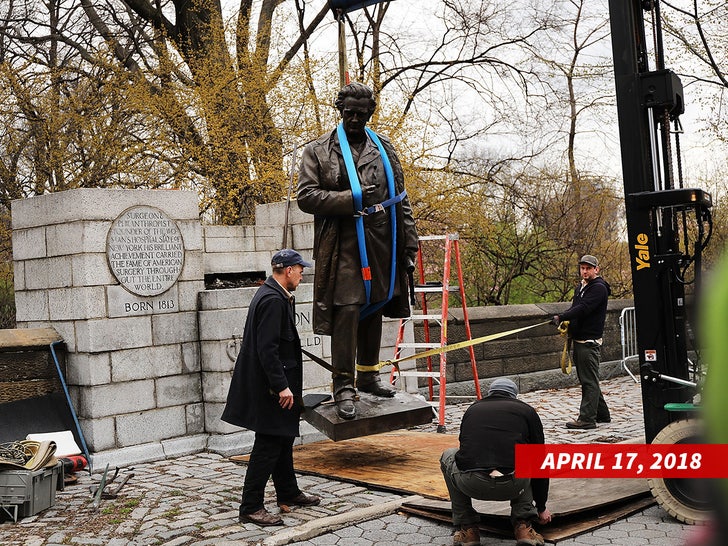 As D.L. notes, the guy did shocking experiments on black women -- and without anesthesia -- and yet, he has statues erected in New York, South Carolina and Pennsylvania.

Hell, he even spits facts about Honest Abe ... who voiced some racist thinking years before he was the Great Emancipator.

If you're unfamiliar with the quote, Abraham Lincoln said in 1858 ... "And inasmuch as they (blacks and whites) cannot so live, while they do remain together there must be a position of superior and inferior, and I as much as any other man am in favor of having the superior position assigned to the white race." That's an actual quote!

D.L. puts it quite plainly -- why the desperate desire to celebrate American history that is steeped in Black pain? And, why do so many people cling to upholding that tradition? It's a fair question. 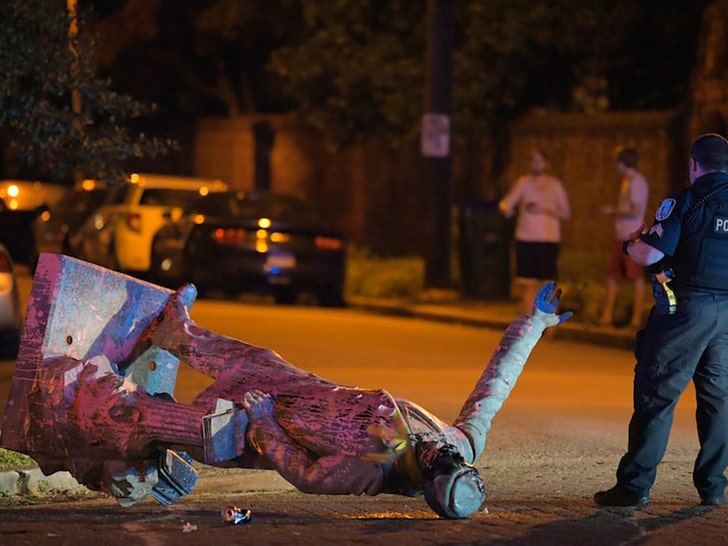 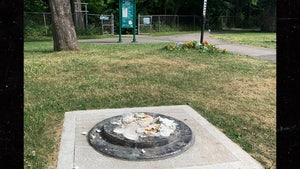 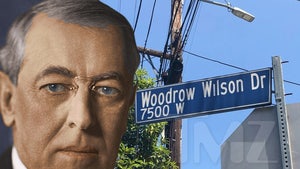 Woodrow Wilson Drive In L.A. Could Be Renamed Over Racist History