Rapper Lil Marlo was shot to death over the weekend in Atlanta ... law enforcement confirms with TMZ.

Cops tell us, they responded to a call late Saturday night. The call came in as a car accident on Interstate 285 in downtown Atlanta, but when police arrived they found the rapper had been shot. He was pronounced dead at the scene.

An police official tells TMZ, the investigation so far points to Lil Marlo being shot while he was driving.  The official adds, "At this time, investigators believe the victim was the intended target of the gunfire and they are working to determine the circumstances surrounding the shooting."

The Medical Examiner confirmed with us they have the body of Rudolph Johnson ... that's Lil Marlo's government name. 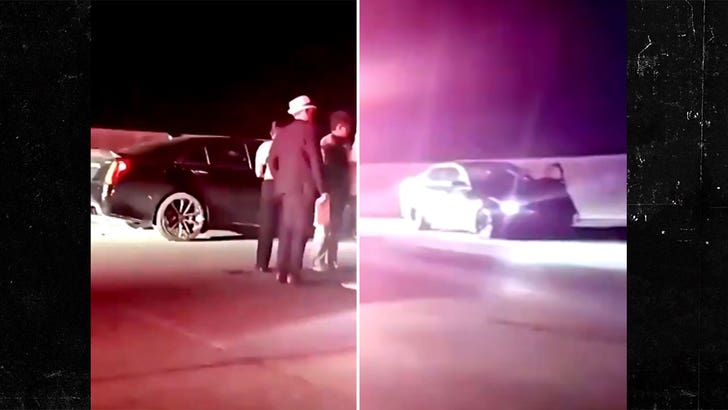 Someone shot video of the aftermath.

Lil Yachty broke the news Sunday morning, saying, "We just did a song a 4 this morning smh rip brother."

Marlo was in good company at QC ... other artists include Migos, Lil Yachty, Lil Baby and City Girls.

Marlo joined Quality Control in 2017 ... you hear him on "The Load" with Lil Baby and Gucci Mane.

Lil Marlo leaves behind a daughter and a son. On Father's Day he posted a video of himself and the little girl ... you see her trying to put a shoe on her father's foot. He captioned the post, "Thanks For Making Me Y'all Father I Wouldn't Trade Y'all For Da World." 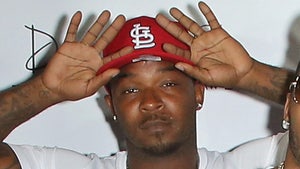