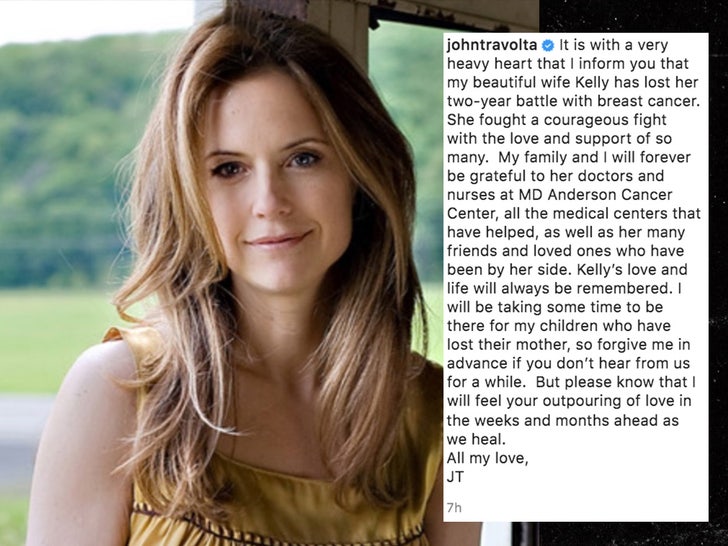 Travolta says ... "She fought a courageous fight with the love and support of so many. My family and I will forever be grateful to her doctors and nurses at MD Anderson Cancer Center, all the medical centers that have helped, as well as her many friends and loved ones who have been by her side."

He adds that he'll be taking some time to be there for their children, but "please know that I will feel your outpouring of love in the weeks and months ahead as we heal."

Kelly Preston's quiet battle with breast cancer has ended -- the actress died Sunday ... according to a family rep.

The rep said John Travolta's wife of nearly 29 years was diagnosed with cancer about 2 years ago, but chose not to reveal that to the public. The rep told People, "Choosing to keep her fight private, she had been undergoing medical treatment for some time, supported by her closest family and friends."

Kelly is probably best known for her role in "Jerry Maguire" as Jerry's girlfriend, Avery Bishop, who he dumps -- but not before she gave him a few body shots.

She also starred opposite Kevin Costner in "For Love of the Game" and had roles in "The Cat in the Hat," "Battlefield Earth" and "What a Girl Wants." 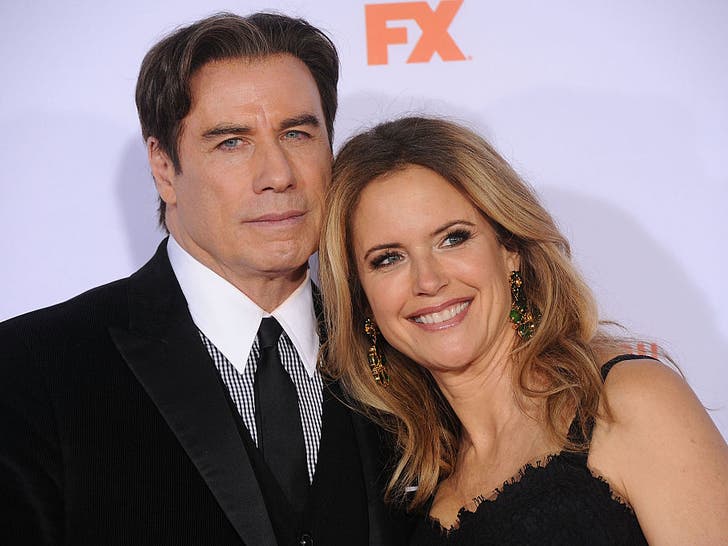 John and Kelly had 3 kids together ... Jett, Ella Blue and Benjamin. Jett, who had autism, died in 2009 after suffering a seizure.

The family rep added, "She was a bright, beautiful and loving soul who cared deeply about others and who brought life to everything she touched." 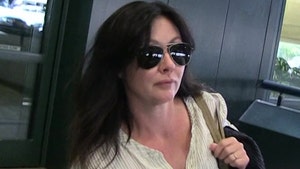 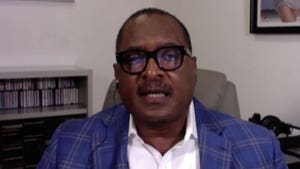