Before this plaid pipsqueak was a Hollywood heartthrob starring in movies and television, he was just another cool kid with a popped collar growing up in Toronto, Canada.

This slicked-back hair sweetie got his acting start on family-friendly sitcoms like "Life With Derek" and "True Jackson, VP" ... but now, he doesn't shy away from the big screen. In one high school-set rom-com, he scored on-screens kisses with both Bella Thorne and Mae Whitman.

His most recent Amazon Prime sci-fi, created by Greg Daniels, has gained a lot of popularity as well. 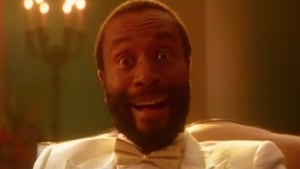 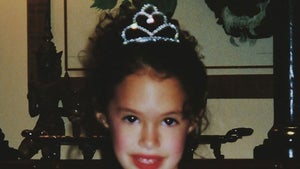