Conchata Ferrell -- Charlie Sheen's beloved and quick-witted housekeeper on "Two and a Half Men" -- is in the biggest fight of her life after suffering a heart attack ... TMZ's learned.

Conchata's husband, Arnie, tells TMZ ... the actress -- known to fans all over the world as Berta -- was recently transferred to a long-term care facility following more than 4 weeks in ICU. She landed in the hospital in May after feeling ill. We're told the illness was related to an infection she battled back in December/January.

But, things quickly went south while Conchata was in ICU. Arnie tells us she had spent just a couple of days there when Conchata suddenly went into cardiac arrest, which he says lasted for about 10 minutes. She's now at a treatment center Arnie describes as a respiratory unit ... where Conchata's on a respirator and dialysis. We're told she's stable and semi-conscious -- as in she's somewhat aware of her surroundings, but can't talk or communicate.

TMZ broke the story ... Conchata spent weeks in ICU after battling a near-fatal illness. Things were so bad ... the actress was bedridden after leaving the hospital and it took her weeks before she could get back on her feet.

As if things couldn't be any sadder, Arnie tells us he speaks with Conchata's nurse frequently but he can't visit her due to COVID-19. To be clear ... Conchata is NOT suffering from coronavirus.

At this point, Conchata's future is unclear. Arnie tells us, "It's going to be a while before there's any recovery. It's all neurological. There's nothing we can do to speed it up the process. We are hoping for the best." 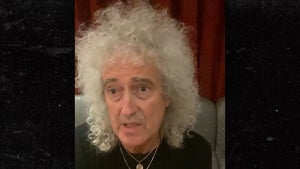 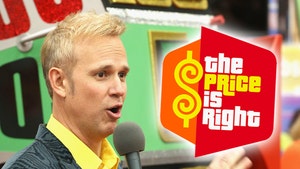 TV Nurse! Health Two and a Half Men