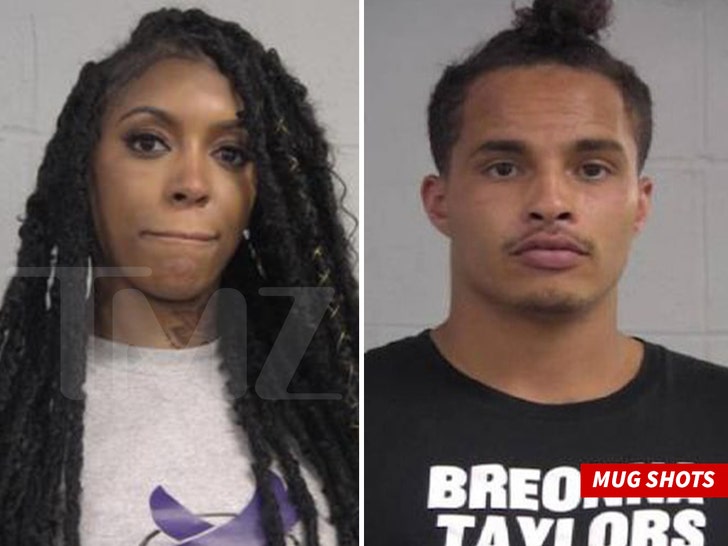 But, they're not in the clear just yet.

Stills and Williams were just 2 of the 87 people arrested on Tuesday for demonstrating on the front lawn of the home of Kentucky Attorney General Daniel Cameron.

The group was chanting for justice for Taylor -- they want the police officer who killed her to be arrested and charged with crimes.

All 87 people were initially charged with felony intimidating a participant in a legal process -- and 2 lesser misdemeanors.

The felony charge is a big deal -- if convicted, people face a minimum of 1 year behind bars ... and up to 5 if the judge wants to make a point.

But, on Friday, Jefferson County Attorney Mike O'Connell says he is DROPPING the felony for all 87 people, effective immediately.

"After careful review of the law, I am dismissing the felony charge of Intimidating a Participant in the Legal Process against the protestors arrested on Attorney General Cameron's property on July 14, 2020."

"While we do believe the LMPD had probable cause for the charge, in the interest of justice and the promotion of the free exchange of ideas, we will dismiss that charge for each protestor arrested this past Tuesday."

The bad news for Stills, Williams and the 85 other people -- O'Connell says the misdemeanor charges are still in play ... at least for now.

"We continue to review the misdemeanors and violations for prosecution at a later date."

Kenny -- who plays for the Houston Texans -- issued a statement after his arrest -- saying, "Arrested for peacefully protesting. While Breonnas Taylor’s murderers are still out on the street." 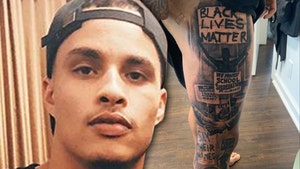