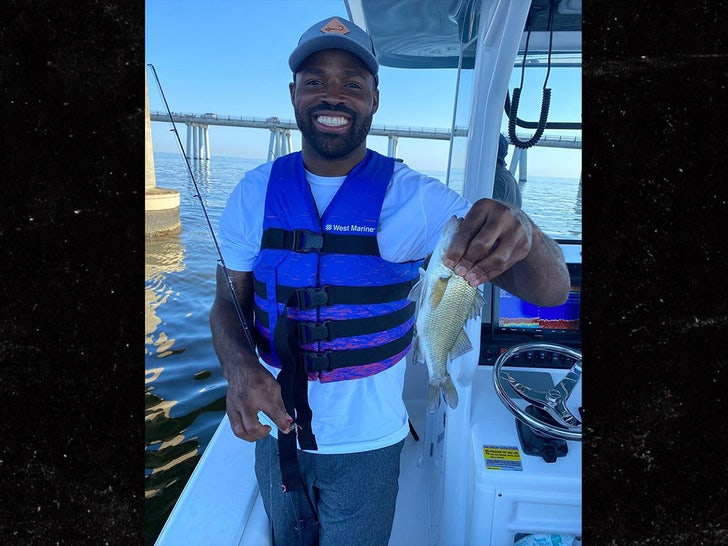 Ex-NFL star Torrey Smith is firing back at the people mocking him for wearing a life vest on a recent fishing trip ... saying, "I’m going to do my part to make sure I make it home."

Several fellow NFLers like Warren Sapp and Kamu Grugier-Hill commented on Smith's IG post on Thursday ... questioning why the athlete would bother wearing the vest.

"To the folks that clowned me about my life jacket (I know most were jokes) this is a serious issue," Smith said on Friday. "I’m new to boating and I respect the water so I’m going to be safe."

The Super Bowl champ -- who points out he knows how to swim -- says that ability alone can't prevent drownings ... and he's not willing to take the risk.

Of course, Smith's post comes days after Naya Rivera's tragic death ... when the actress accidentally drowned in Lake Piru after swimming with her son. Officials say she wasn't wearing a life vest.

Smith also shared an article breaking down stats on life vests and why they're so critical ... even if people are confident on a boat.

"Nothing is promised but I’m going to do my part to make sure I make it home." 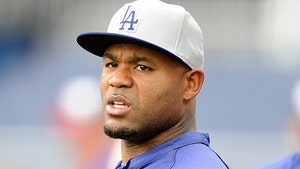