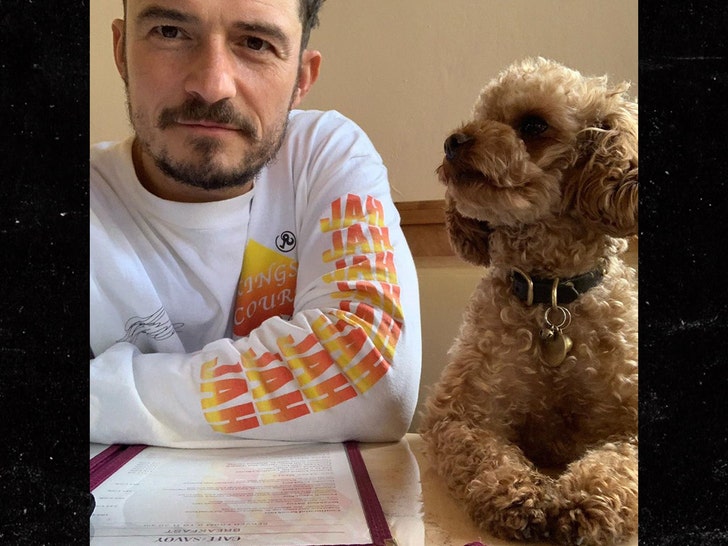 Orlando Bloom is inconsolable over his dog that went missing several days ago, saying he's a broken man.

Orlando's poodle, Mighty, disappeared earlier in the week in the Santa Barbara area and he sent out a plea for its return, to no avail.

The despair is palpable, with Orlando saying, "I don't recall a time in my life where I've been so broken or wide open. The rawness I have felt over these past few days and sleepless nights at the idea of my little man being lost and scared, with me unable to do anything to protect him, is a waking nightmare." 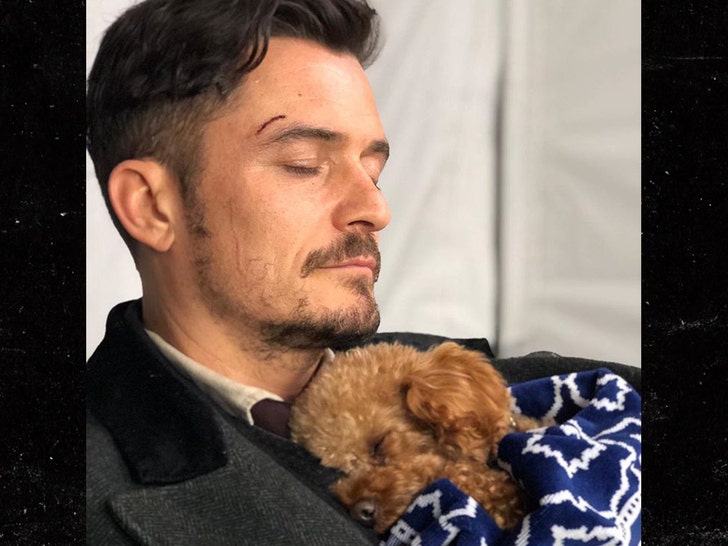 He went on ... "The bond between Mighty and I shows devotion in ways I have not truly understood until now. I am a devoted father & partner, still, there is a reason why they call them 'man's best friend.' I miss him."

Orlando ends with this ... "Send out a prayer for my little strong and Mighty boy to find his way back to his family."

WE'VE LEARNED MIGHTY HAS MEDICAL ISSUES. IF YOU FIND HIM ORLANDO WANTS YOU TO TAKE HIM TO A VET. AGAIN, THE DOG IS IN THE SANTA BARBARA AREA. 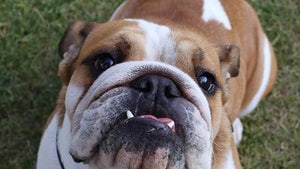 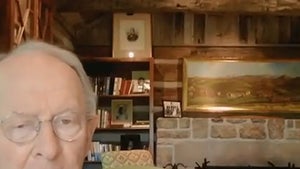