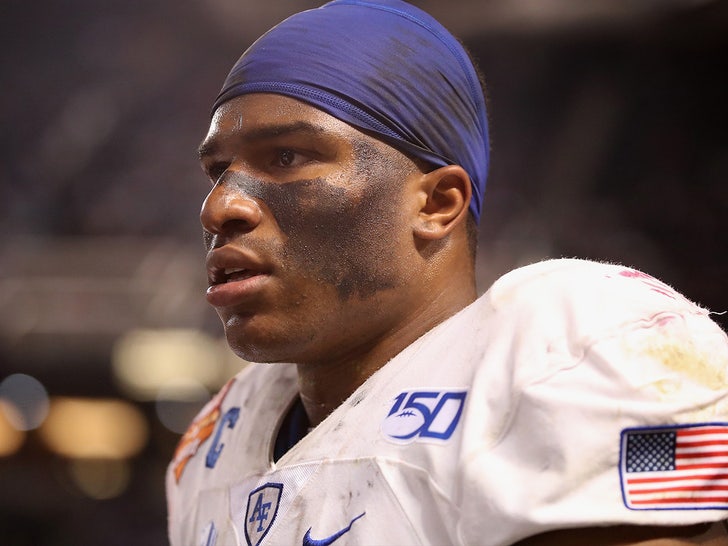 Donald Hammond -- starting QB for Air Force -- is no longer considered to be in "good standing" with the academy and could be OUT for the 2020 season, the team announced.

We know what you're thinking ... what happened? Officials are keeping the details close to the vest.

"Donald Hammond is no longer a cadet in good standing and cannot represent the academy in outside activities," Air Force said in a statement.

Unclear if the situation is based on academics or behavior -- but either way, it's a big blow for Air Force. Hammond is a pretty solid player. 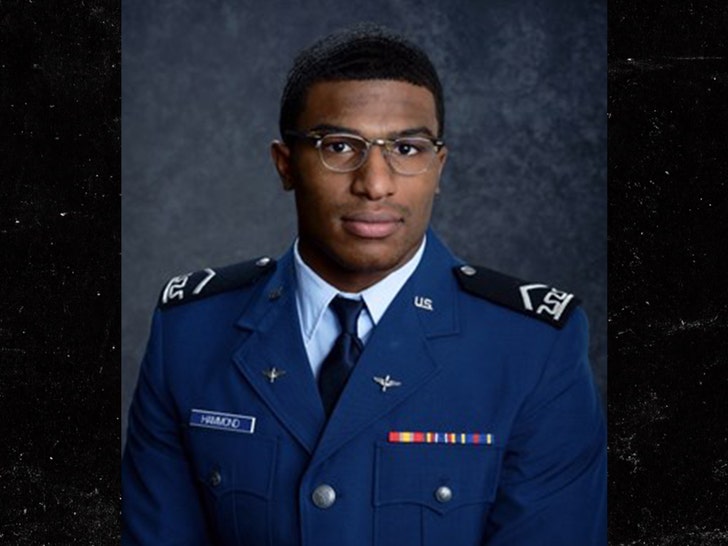 According to his Air Force profile, Hammond is an aeronautical engineering major -- with dreams of being a developmental engineer or fly remote piloted aircraft in the Air Force.

"He completed Operations Air Force and was on the cadet cadre for Basic Cadet Training last summer." 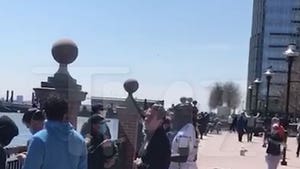 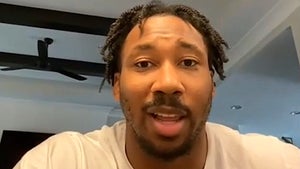