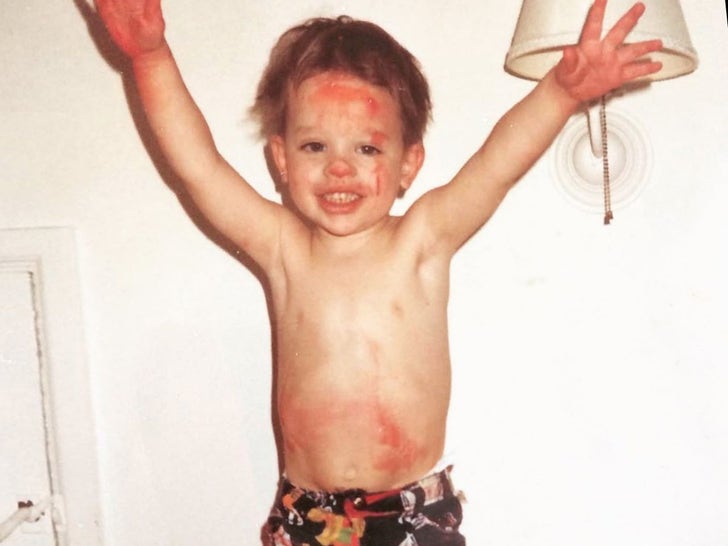 Before this cute little kid was making the world crack up with his sketch shows, comedy specials and epic animated TV episodes, he was just another wacky toddler getting caught red-handed making mischief in Rye, New York.

Although he may appear to have lost his shirt in this throwback selfie ... this quick-witted famous funny guy has had incredible success by teaming up with media giants like HBO, Comedy Central, Netflix, DreamWorks, FXX and even PBS!

This young man's voice turned into a real popular one after it was featured on shows like "Sing," "The Secret Life Of Pets," "Captain Underpants: The First Epic Movie," "Sausage Party" ... and of course, "Big Mouth." 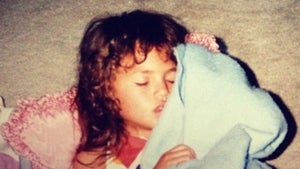 Guess Who This Sleeping Sweetie Turned Into! 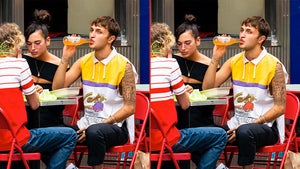