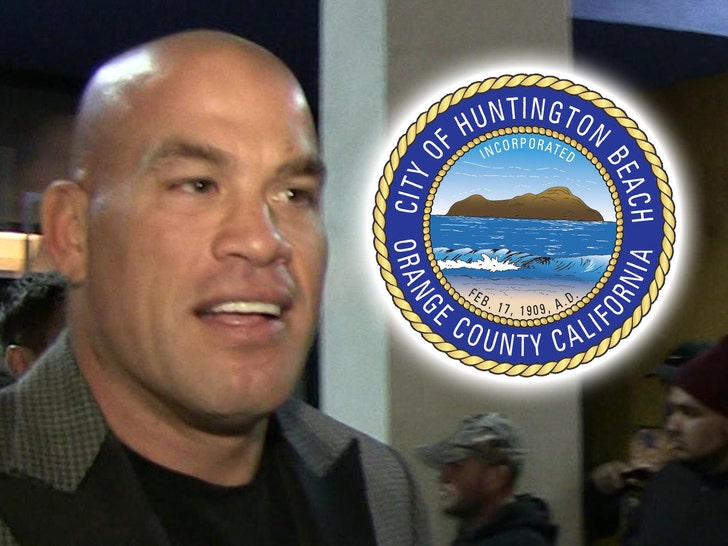 The UFC Hall of Famer has officially entered the race to become a City Council member in Huntington Beach where he was born and raised, TMZ Sports has learned.

There are 3 seats on the City Council up for grabs at the next election -- and Ortiz clearly sees an opportunity. He'll be on the ballot in November.

Tito's formal paperwork to enter the election does not designate a political party, but Tito has been a VERY vocal supporter of President Donald Trump for years. They're actually good friends.

The 45-year-old had been mulling a career change for a while -- recently kicking around the idea of becoming a law enforcement officer. It's obvious he's been wanting to move into public service.

The City Council position would be a big deal for Ortiz -- the governing body "is the city’s legislative authority and sets the policies under which the city operates," according to the official city website.

The Council determines everything from budgets to services and policies.

Oh, and this is also important -- the Huntington Beach mayor is selected yearly from among the sitting council members.

So, in theory ... Ortiz could become the mayor if he plays his cards right.

We've reached out to Tito for comment but haven't heard back yet. 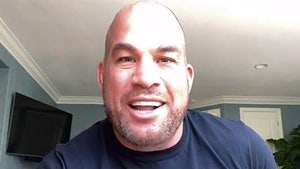 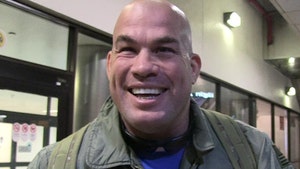