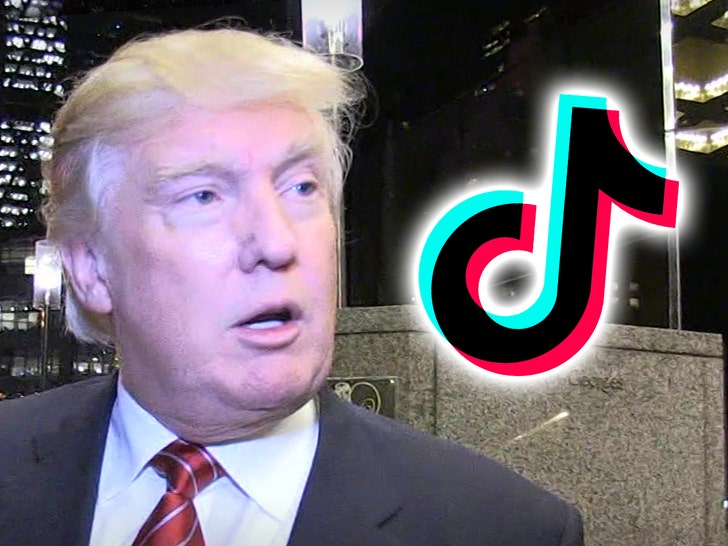 Trump told a reporter on Air Force One Friday night, “Well, I have that authority ... I can do it with an executive order ..."  He reportedly followed up by saying, "We're banning them from the United States."

The pretext is that TikTok is owned by a Chinese company and Trump has it out for China. As you know, he refers to coronavirus as the "Chinese virus," and he's done everything he can to make China the scapegoat for the rampant spread of COVID in the U.S.

100 million folks in the U.S. use TikTok, which has exploded in popularity during the pandemic. On top of that, the company has hired 1,000 Americans this year, and plan to hire 10,000 more.

And, there's this ... TikTok has helped Americans deal with isolation and depression. It's been uplifting for millions of folks. It's also been a source of income for some of its users.

There have been concerns over privacy and the data collected by the company that owns the app, but Trump's M.O. is more about retaliation and deflection than privacy. 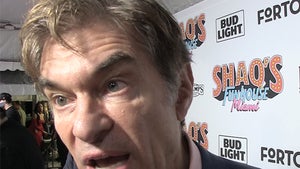