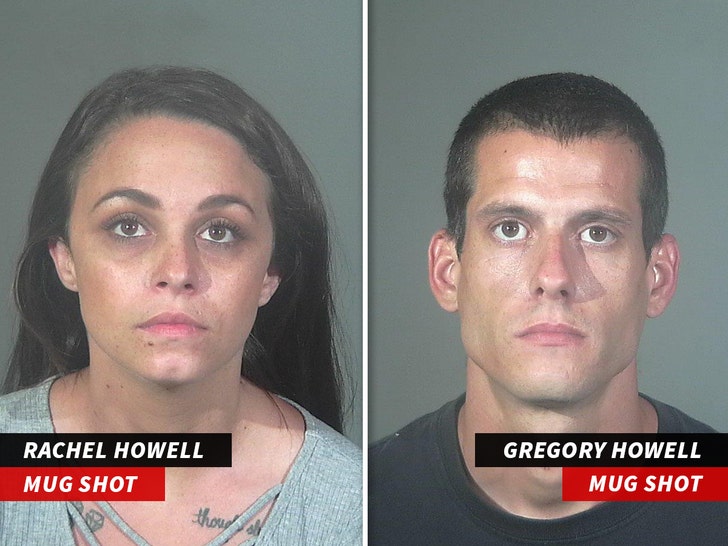 Two white supremacists were arrested Friday for attacking a vehicle with a shovel, after the woman screamed at the people inside the car, "only white lives matter," and her husband got all Hitlery with the Nazi salute, declaring, "white power."

The incident went down in Torrance, CA, when Gregory and Rachel Howell got involved in a road rage incident ... this according to the Torrance Police Dept. 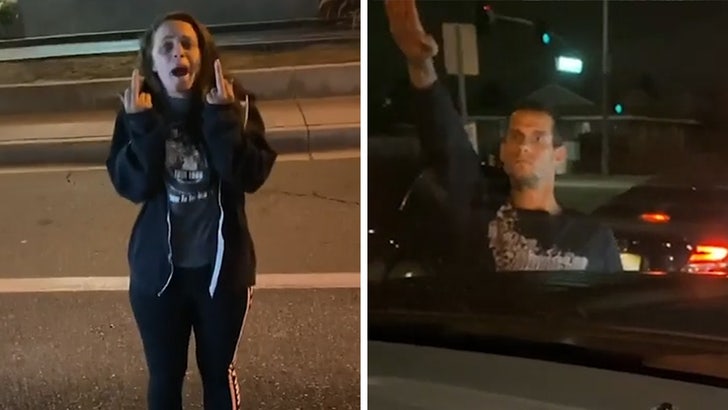 The woman inside the vehicle recorded the confrontation. The hateful comments and gestures apparently weren't enough for the married couple, because the guy went back to his truck, grabbed a shovel from his pickup truck and used it to go wild on the car, striking it several times before the driver beat a hasty retreat.

The incident went down a week ago, and the couple was arrested Friday for vandalism and hate crimes.