Hidden within this stretched out snap is a talented star that juggles between both acting and producing music.

This famous face has been featured in shows such as HBO's "The Wire," and "Luther," as well as movies such as, "The Mountain Between Us" Pacific Rim, and the recently released film, "Cats." The actor has a few projects in the works and he is set to star in the next installment of "The Suicide Squad"

Get ready to put your celebrity skills to the test and see if you have what it takes to uncover the mystery as to who is hiding in this warped photo! 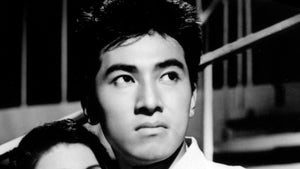 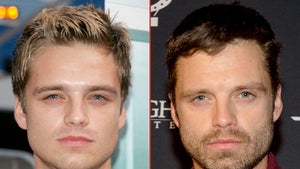