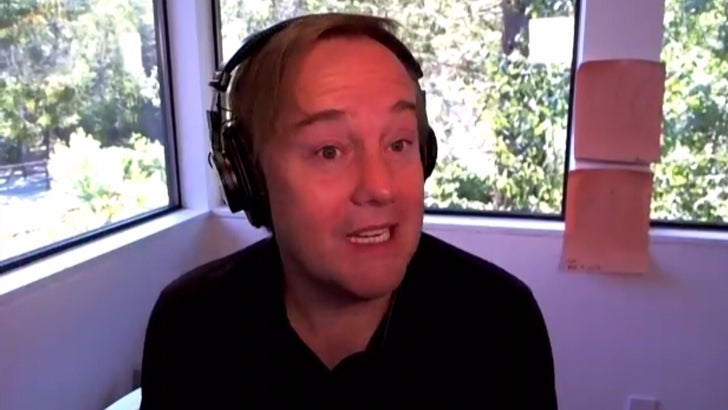 11:32 AM PT -- Jason says he's already getting tons of applications and most of the teachers are out of work, so he's glad to create a job with his grand plan.

He joined us on "TMZ Live" and told us more about the roots of the micro-school idea, and why he thinks it's a viable solution for elementary school children who aren't accustomed to learning on their own.

It's pretty funny ... Jason says the backyard school is gonna be like "Little House on The Prairie" in the Silicon Valley.

Here's a unique, super interesting job posting ... an investor in the San Francisco Bay Area wants to hire a teacher to teach a small group of students in his backyard.

Jason Calacanis is the man behind the ad ... he says he's looking for the best 4th to 6th-grade teacher in the Bay Area who wants a 1-year contract ... teaching 2 to 7 students in an outdoor setting.

Jason, who's invested in startups like Uber and Robinhood, is offering the teacher a higher-paying salary and says anyone who refers the teacher he hires will get a $2,000 UberEats gift card.

The father of one is offering up his backyard micro-school to other Bay Area students in the 4th or 5th grade ... and he says half the spots will be given free to kids in need.

San Francisco students will be "distance learning" this school year due to the pandemic, a fancy way of saying online schooling, but Jason seems to think a micro-school could be the next big thing ... and there's a way of doing good for people in need in the process. 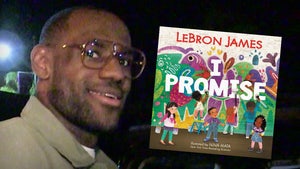 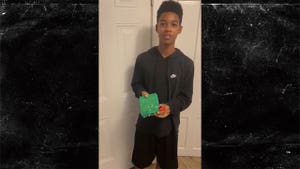