Before this tot in tights was on the Billboard charts as an awesome singer, she was just another dolled-up darling dressing up for the camera in Arlington, Texas.

Not only did this brunette with bangs grow up to be a singer with star power, but she is also known for her skills in songwriting and producing. She may be a country girl, but one of her hit songs is a pop collaboration with Zedd.

Earlier this year she gave birth to her first child, a son named Hayes Andrew Hurd, with her fellow country singer husband. 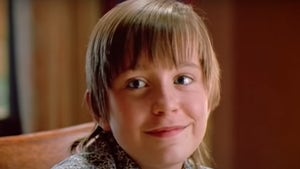 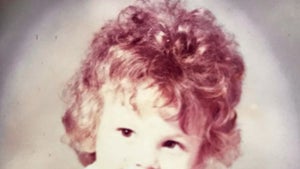